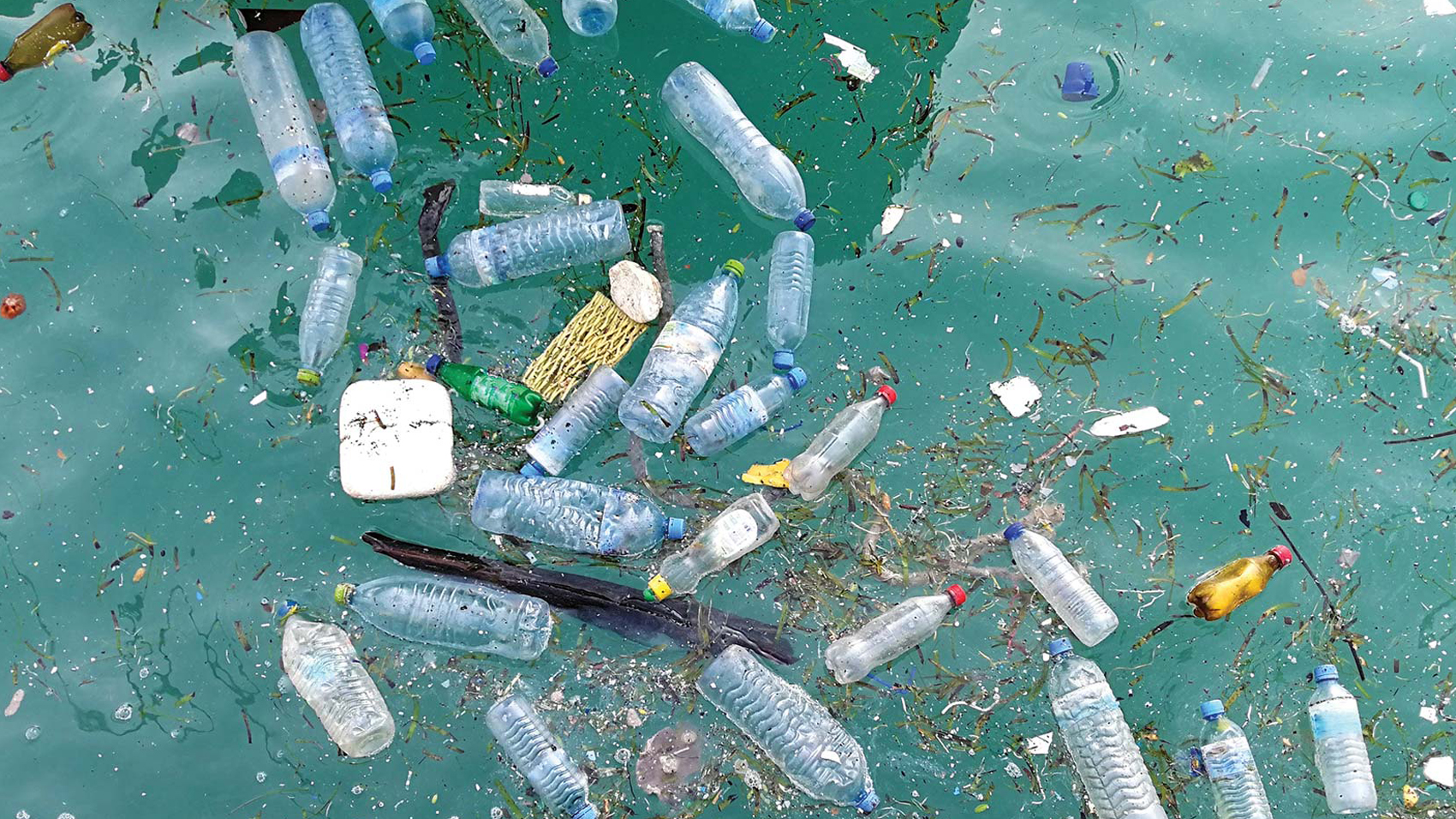 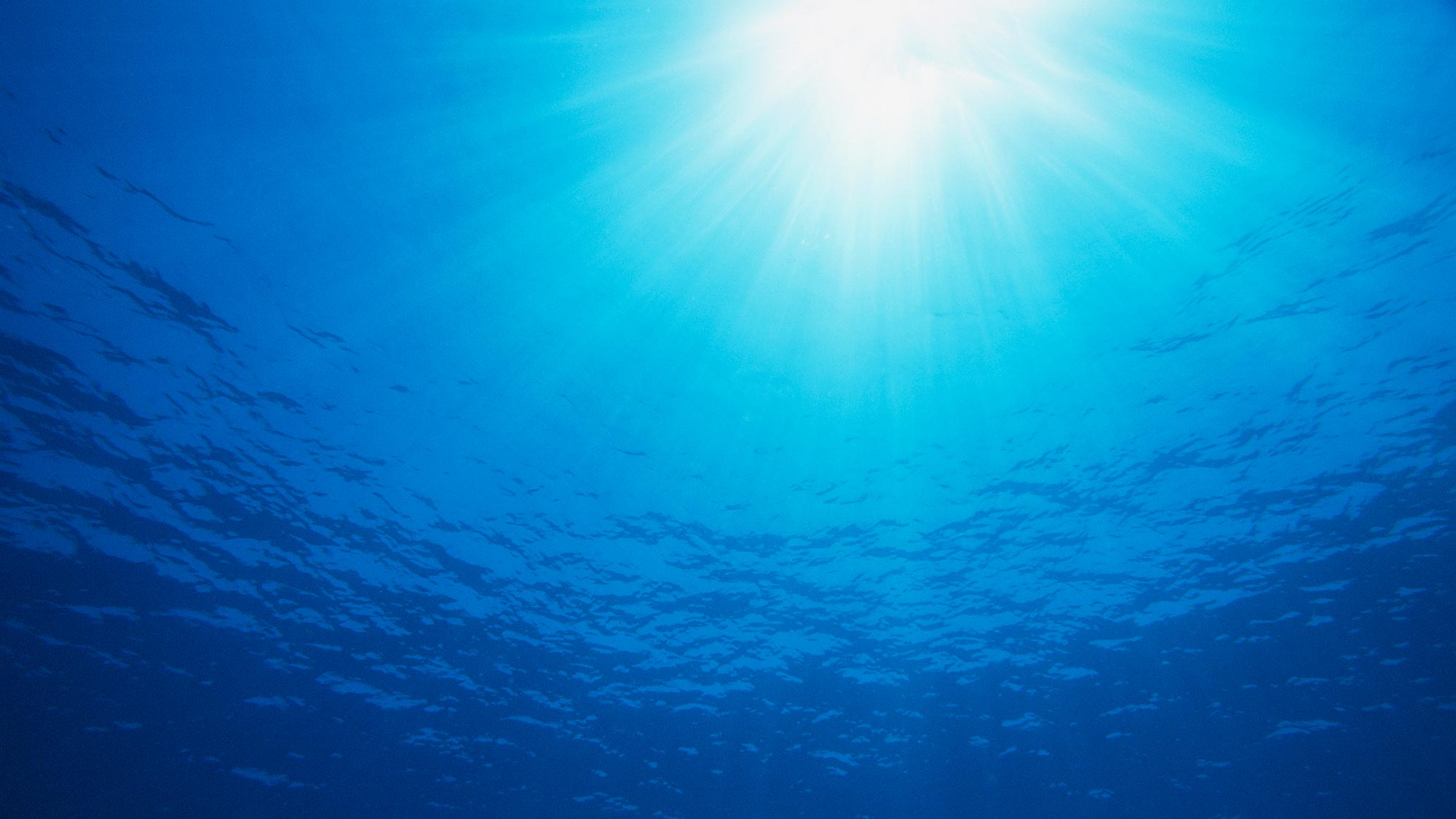 Leading the Way on Ocean Plastic 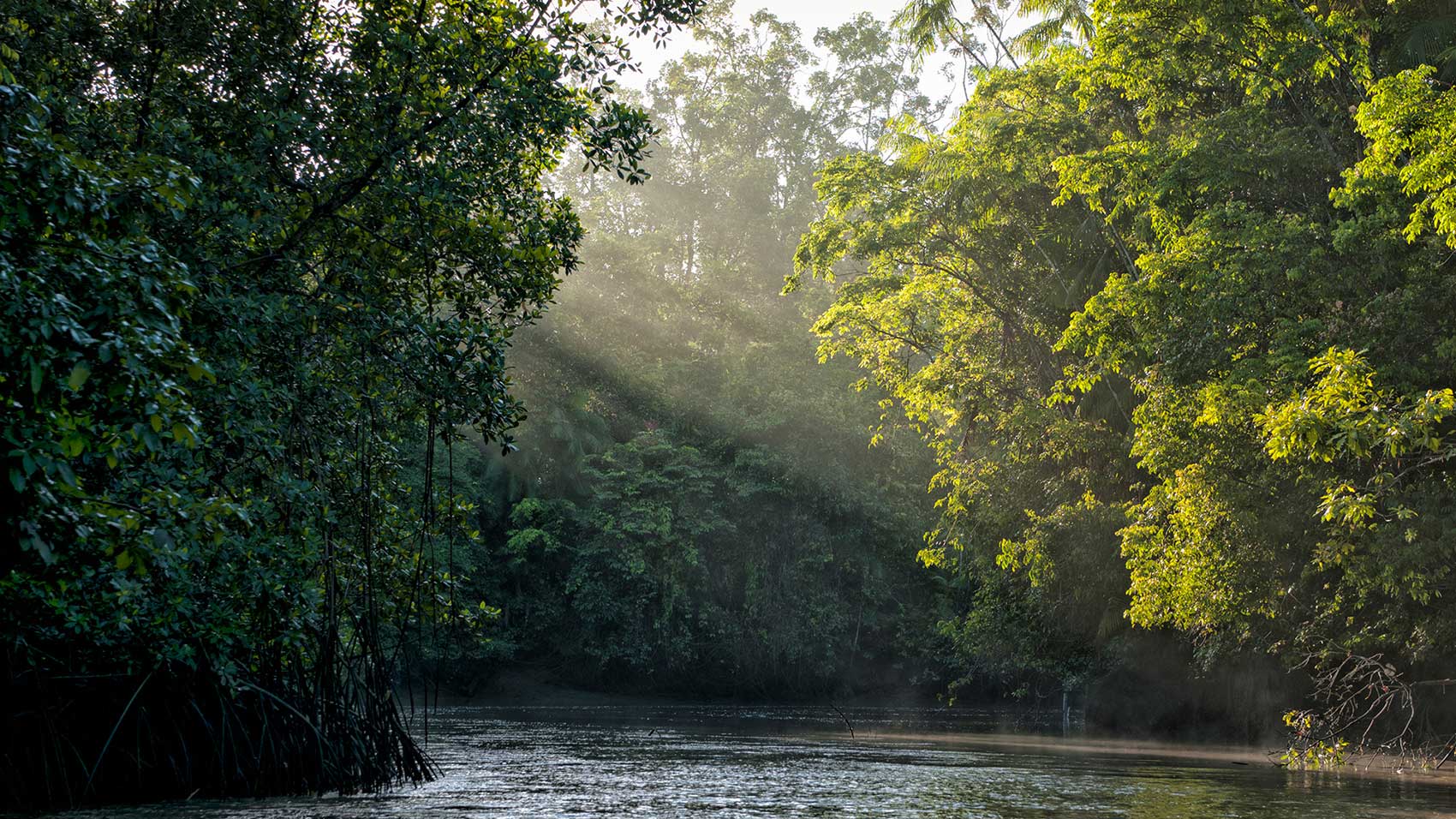 When it comes to supporting sustainability and protecting the planet, no one organization can do it alone. At SC Johnson, we’re proud to have partnered with Conservation International for more than 15 years to help safeguard forests and preserve natural resources.

In just the last few years, together we’ve completed the largest-ever acre-for-acre match program to conserve the Amazon rainforest. The funds from the campaign will be used to protect tropical forests and replant approximately 3 million trees in the Amazon region. 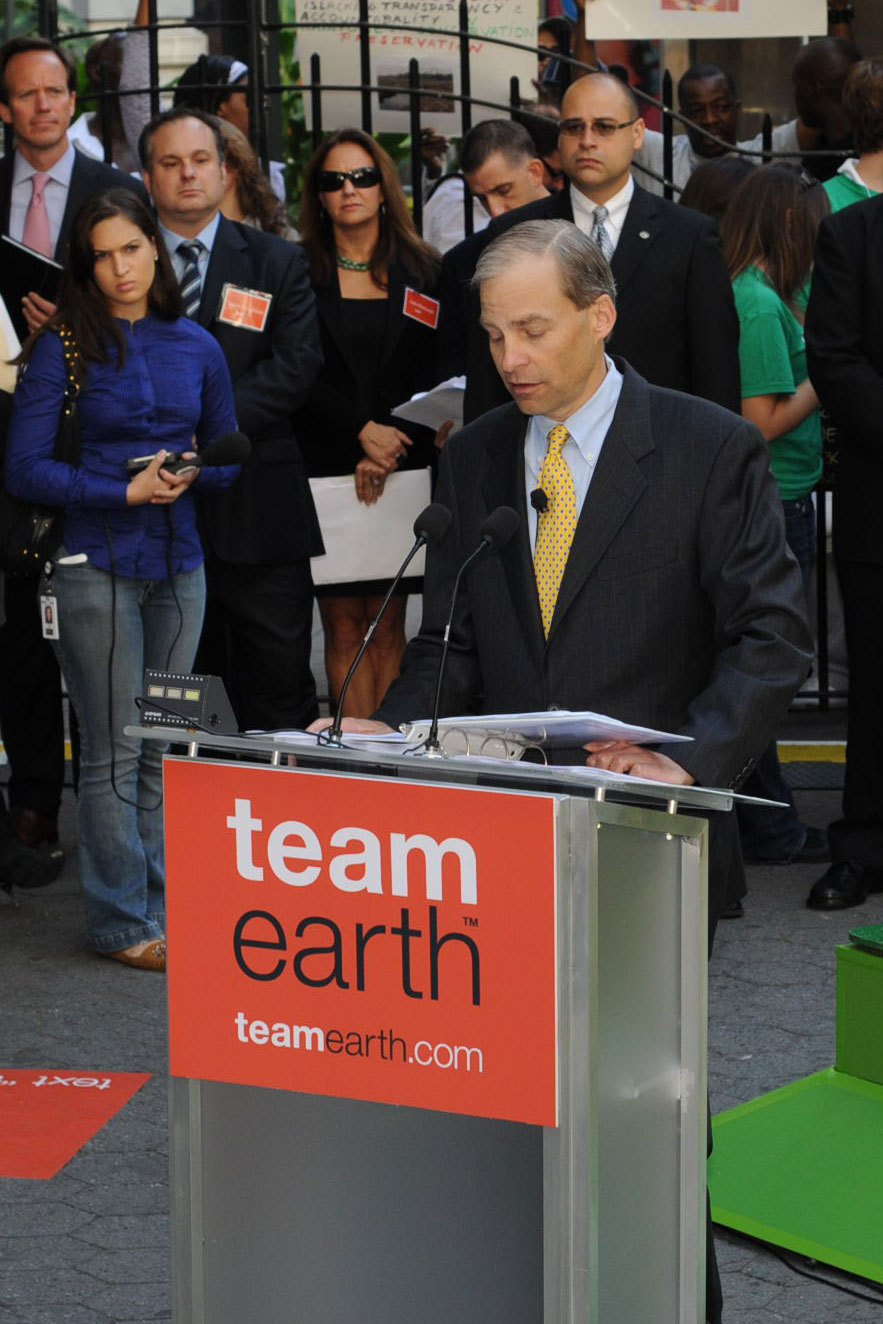 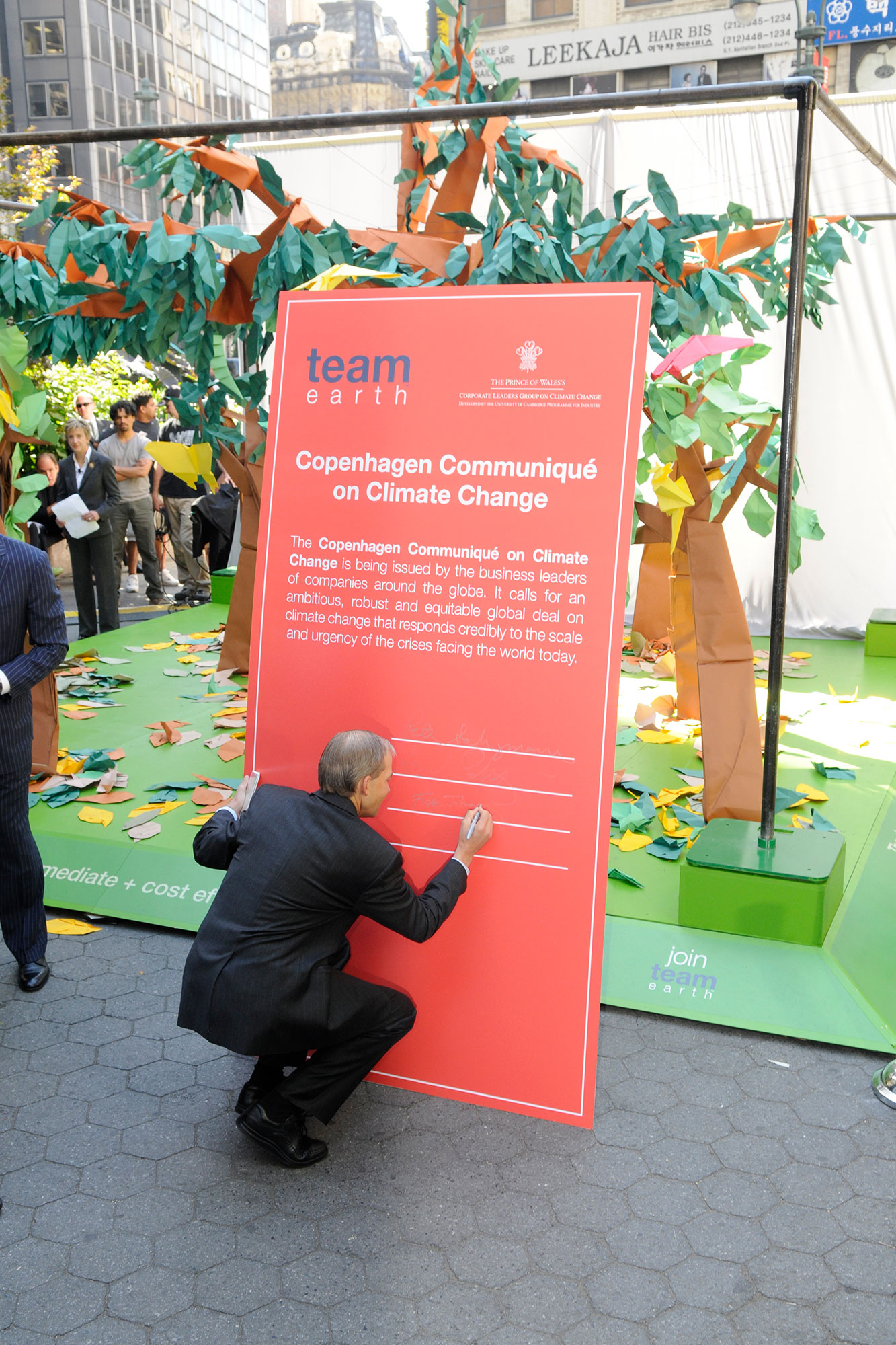 SC Johnson also has worked with Conservation International through its REDD+ program in the Peruvian Amazon to engage communities in conservation, safeguarding forests and securing livelihoods while offsetting carbon emissions.

“
By working with partners that understand the need for rigorous science, human welfare and growing support for environmental protection, together we can make leaps toward protecting the world’s resources for future generations. ”
”
Fisk Johnson, Chairman and CEO of SC Johnson

SC Johnson received Conservation International’s most prestigious award: the Global Conservation Hero award. It’s given to individuals and organizations whose environmental commitment and actions have had a transformative impact for the good of the planet and its people. 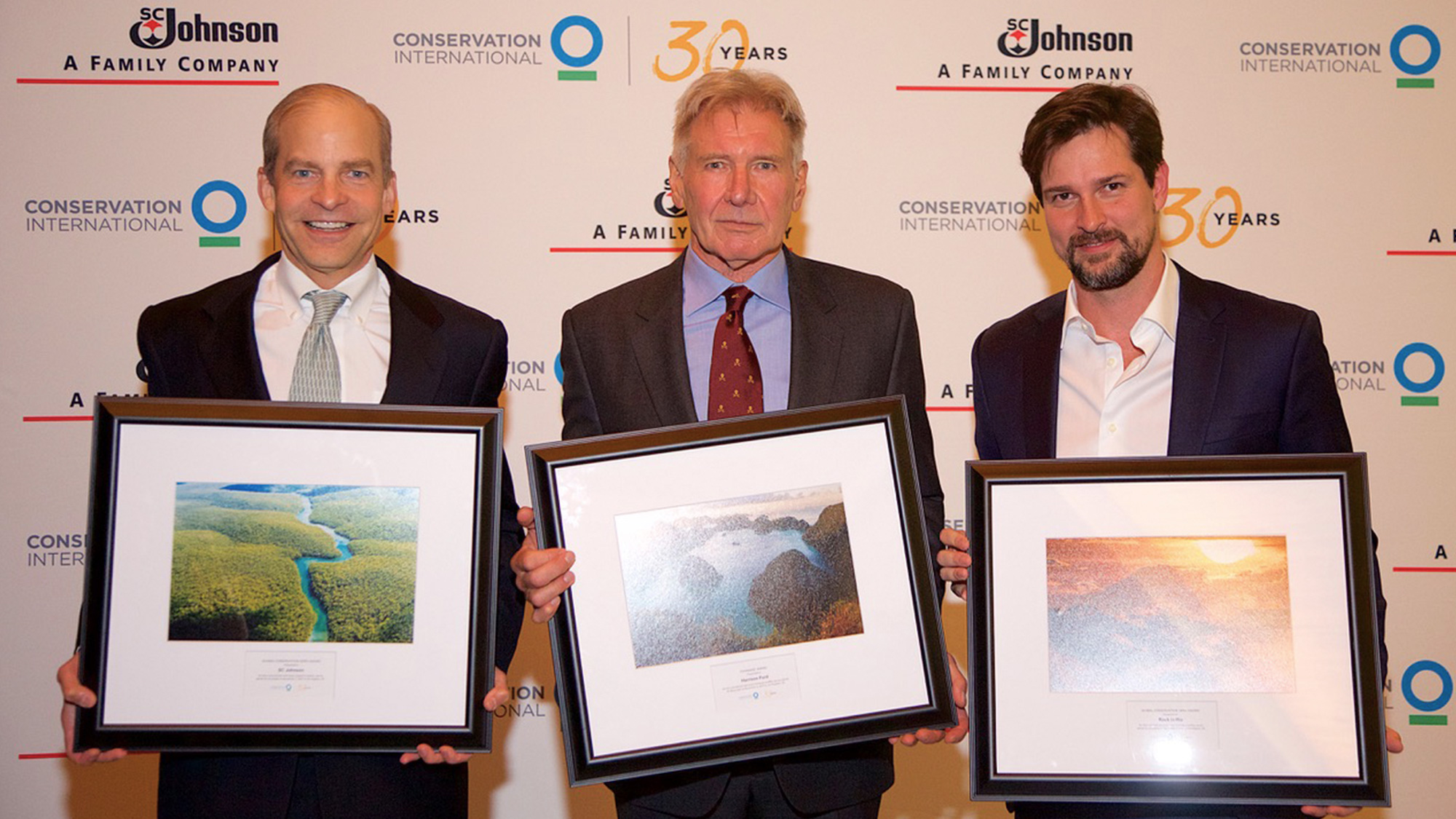 “Tropical rainforests are one of the planet’s most vital ecosystems, needed by people everywhere to thrive,” said Fisk when talking about the award. “We are honored to be recognized by Conservation International for our contributions to the health and future well-being of Amazonia. Protecting forests is critical to protecting our future, and I hope that our support encourages others to get involved.”

It’s a commitment we intend to continue.