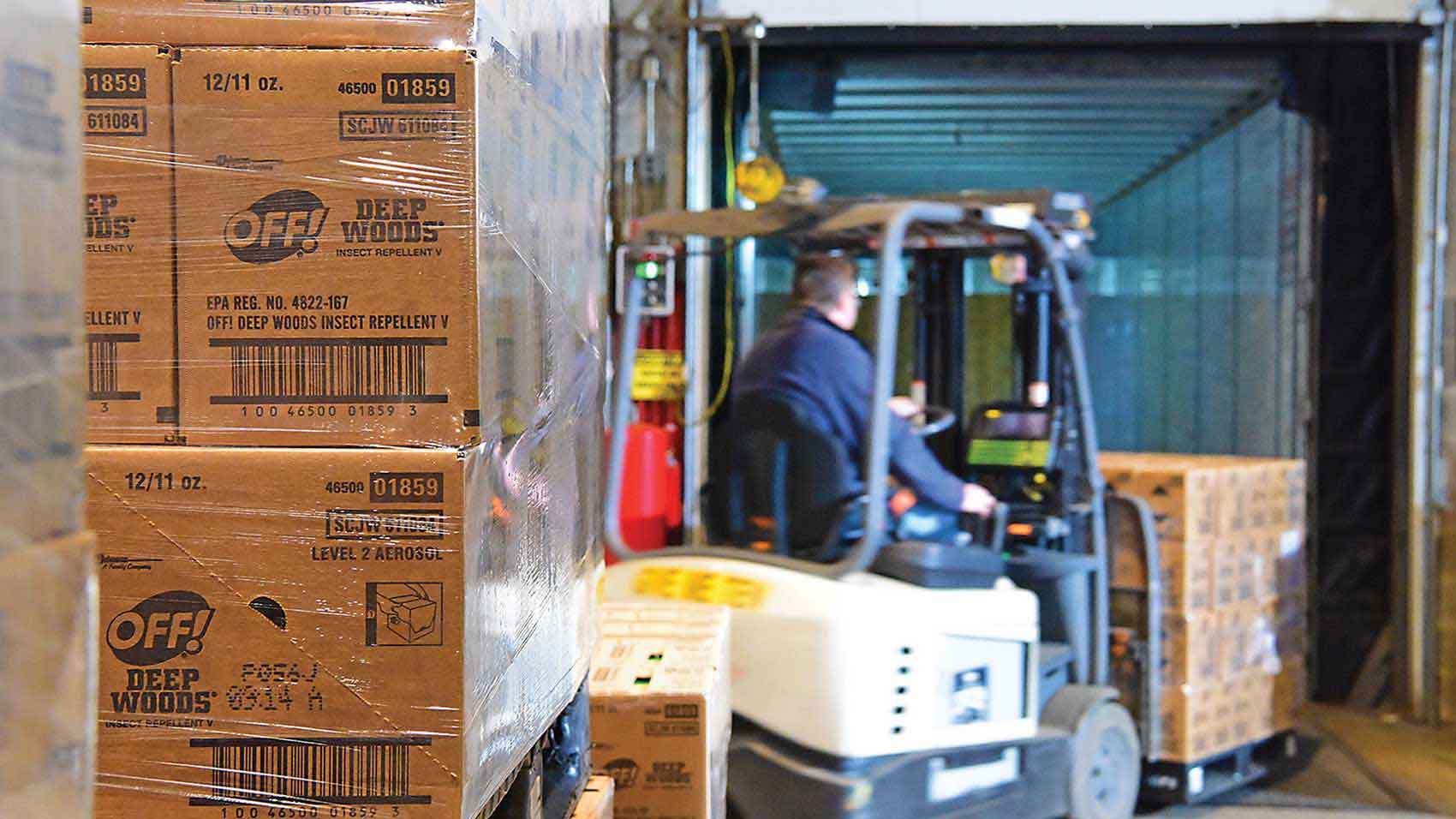 SC Johnson has delivered on its $15 million commitment to help at-risk families combat mosquitoes that may carry Zika virus.

In its latest donation, SC Johnson gives 480,000 units of OFF!® personal insect repellent to Feeding America.

RACINE, Wis., June 20, 2017 – With concerns about mosquito-borne diseases rising around the world, SC Johnson today announced that it has delivered on a global commitment to donate at least $15 million in pest control products and financial support to help at-risk families combat mosquitoes that may carry Zika virus. Today, with its contribution of more than 480,000 units of OFF!® personal insect repellent to the charity organization Feeding America, the company has exceeded this pledge.

“Doing the right thing is an important part of SC Johnson’s culture. It’s our responsibility to use our more than 60 years of insect science expertise to help families protect themselves against mosquitoes and mosquito-borne diseases,” said Fisk Johnson, Chairman and CEO of SC Johnson. “The people of SC Johnson are proud that we could provide product and education to families. We remain committed to helping those most vulnerable.”

In February 2016, SC Johnson announced it would donate at least $15 million in pest control products and financial support to charitable organizations in response to last year’s global outbreak of Zika and dengue fever. According to the World Health Organization (WHO), more than 1 million people globally die each year from diseases transmitted from mosquitoes.

“We’re excited to partner with SC Johnson to provide Florida families with the tools necessary to reduce the spread of Zika and other mosquito-borne diseases,” said Robin Safley, Executive Director of Feeding Florida. “The Feeding Florida statewide network of food banks is critical in mobilizing the necessary resources tailored to meet the needs of each community. This donation will help provide families throughout Florida protection from the mosquitoes that may carry disease.”

Delivering Donations to Those in Greatest Need

More than 4.8 million units of SC Johnson repellent and insecticide products were shipped to NGOs for distribution to those communities in greatest need primarily in the United States, Caribbean and South America. Key donations and educational initiatives including:

The SC Johnson Institute of Insect Science for Family Health – previously known as the SC Johnson Entomology Research Center – was established in 1957. Its main location in Racine, Wisconsin, is one of the world's largest private, urban entomology research centers. In 2013, SC Johnson expanded its research operations globally, opening the first-of-its-kind research facility in China. Company researchers study and advance the sciences of insect biology, physiology, ecology, behavior and toxicology. The Institute also tests pest control formulations and delivery systems to help families protect themselves from insects and the diseases they may carry. Insights from the Institute help SC Johnson in the development of its OFF!®, Raid®, Baygon®, Autan®, AllOut® and other consumer pest control brands that have been trusted by families for generations.