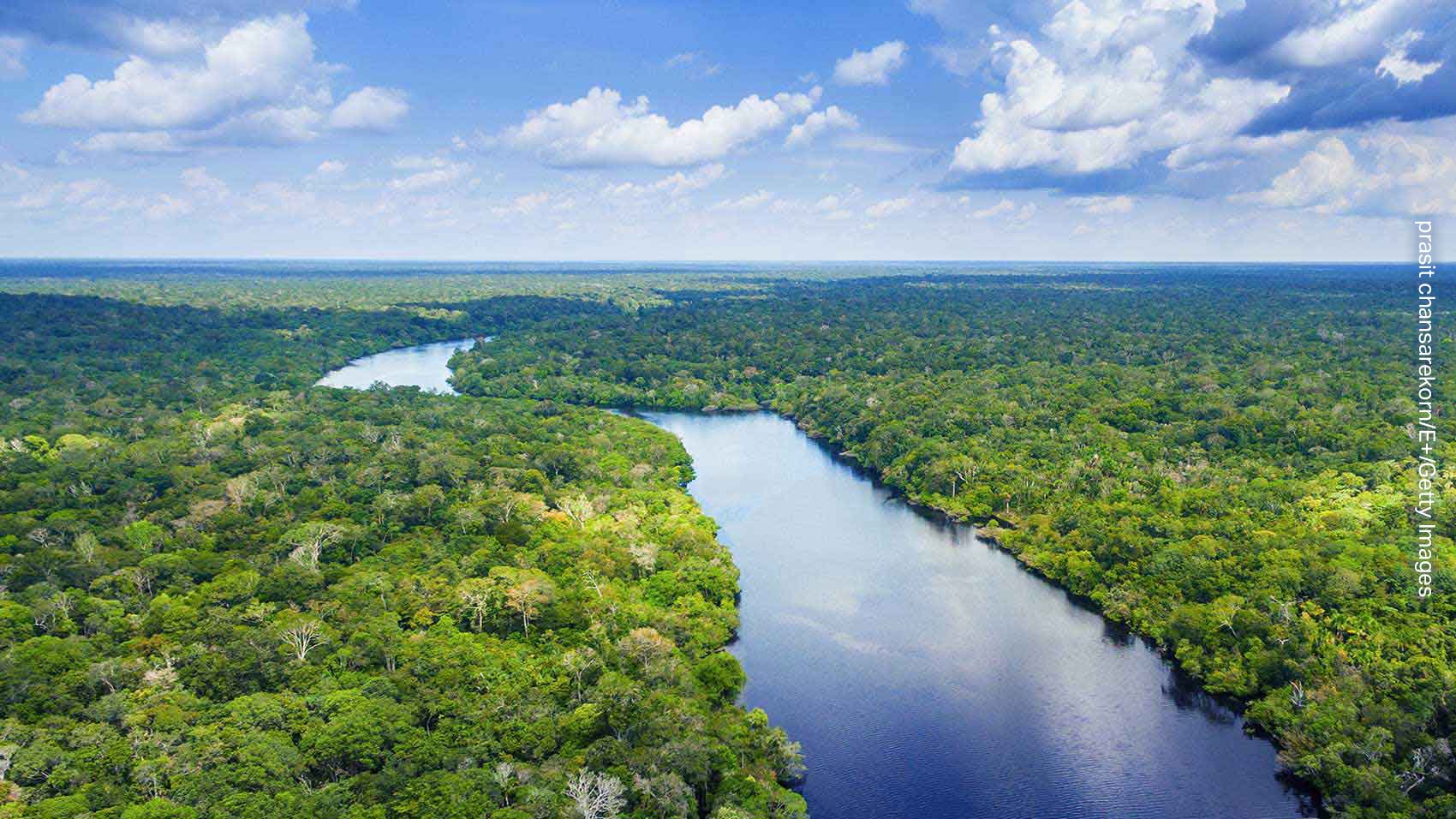 A multimillion-dollar, six-year project will restore 73 million trees in the Brazilian Amazonia region by 2023.

RACINE, Wis., October 16, 2017 – SC Johnson today announced that the funds raised from its 2017 acre-for-acre match challenge will be used to kick off the world’s largest tropical reforestation project in the Brazilian Amazon. Through a partnership with Conservation International (CI) earlier this year to support the virtual reality film Under the Canopy, SC Johnson enlisted the public to help protect 10,000 acres of the Amazon rainforest through its acre-for-acre match campaign.

“With a manufacturing plant in Manaus at the heart of the Amazon rainforest, the issue of deforestation is personal to us, and we’re committed to helping protect this critical resource for future generations,” said Kelly M. Semrau, Senior Vice President – Global Corporate Affairs, Communication and Sustainability at SC Johnson. “We are proud that the funds from our match campaign will help Conservation International and its partners commence this impressive reforestation effort.”

“A new chapter is being written for the Brazilian Amazon. The Amazon is our greatest asset and vital to the well-being of people not just in Brazil but across the entire planet. Protecting the Amazon is not something we should think about in future terms – we have to do it now,” said Rodrigo Medeiros, Vice President of CI Brazil. "The task is challenging but we are working in partnership with SC Johnson and other organizations, connecting different objectives toward the same goal: the Amazon."

SC Johnson’s acre-for-acre match campaign garnered donations from all 50 U.S. states and 31 countries through CI’s website. The funds raised will support CI and its partners as they embark on the world’s largest tropical forest restoration project. The multimillion-dollar, six-year project, which is the result of a partnership between Conservation International, the Brazilian Ministry of Environment, the Global Environment Facility (GEF), the World Bank and Rock in Rio, will restore 73 million trees in the Brazilian Amazonia region by 2023. The endeavor will also help Brazil move toward its Paris Agreement target of reforesting 12 million hectares of land by 2030.

Under the Canopy is an immersive 360-degree virtual reality film that allows viewers to experience the wonder of the Amazon through the eyes of the indigenous people who inhabit the region and are essential to its protection. The film, which has received more than 700,000 views worldwide, highlights why people need Amazonia to thrive, from its role as the world’s largest watershed to the fact that its trees absorb carbon and help regulate climate. The film has been screened to international audiences at events including Sundance Film Festival, South by Southwest, GreenBiz and the Tropical Forest Alliance General Assembly 2020 meeting in Brazil.

Experience the wonder of the Amazon in 360-degree virtual reality online at www.conservation.org/canopy, and those with VR headsets can experience the powerful VR version via the JauntVR app.