When it comes to the safety of our products, we prefer to avoid assumptions. We don’t want to guess on anything you’d use around your family, just like we wouldn’t guess about what we use around ours. Instead, we make decisions based on the best research available at any given time. We let science steer our way.

This approach came up recently when SC Johnson became the subject of some Internet bullying about the fragrance ingredient galaxolide. It’s what’s known as a synthetic musk. (Natural musks haven’t been used in years since they have to be harvested from the glands of male musk deer.)

Despite a lack of scientific evidence, we were being pressured to eliminate galaxolide from our fragrances. Some studies have suggested it might be a growing problem for aquatic life. But at this point, scientific authorities around the globe have not concluded that it’s harmful if used at safe concentrations.

Knowing there were concerns about galaxolide, we took a fresh look at the science. We’re always open to new thinking, but we try not to be impulsive. In fact, before we make a change, we want to make sure we fully understand the implications that come with it.

What’s new is not necessarily always better. It takes time and study to evaluate new options, and we respect that process. In the case of galaxolide, we’ve stayed on top of the research, and were pleased when some recent studies showed alternatives for galaxolide that meet our high standards. Now that we have the data to support it, we’re going in what appears to be an even better direction.

But that’s not new for us. We have a long track record of taking action on ingredients, even when it has negative business implications. We’ve demonstrated this again and again, as early eliminators of troubling chemicals, and through our nearly 10-year, multi-million-dollar investment in ingredient disclosure.

We also respect and support scientific governing bodies that study product chemistry. There are thousands of scientists working for governments around the world – people with families of their own who care just as we do about health, safety and the future.

When these experts determine a fragrance chemical can be used – as they have with galaxolide – we respect their guidance. We won’t discount the science or vilify an ingredient that has been thoroughly assessed. It’s true that science can evolve, but we believe the safest position is on the side of the data and research available at the time.

In the case of galaxolide, the European Chemicals Agency (ECHA) and the United States Environmental Protection Agency (EPA) do not consider it to be a persistent, bioaccumulative or toxic chemical – what’s known as a “PBT.”

In fact, ECHA and EPA studies confirmed that when measured over time, galaxolide levels remain unchanged in sediment and household dust. They found it does not accumulate and remains at levels that have been shown to be safe for human health and the environment.

That’s a key point – safe levels. All chemicals have the potential to be harmful at certain levels. Water is toxic if you drink too much. Table salt can hurt your health if you eat too much of it. With any ingredient, it’s important to know how much can be used safely, and stay below that safe level. That’s what we do in all our formulations.

For us, ingredient selection is about integrity. It’s about the integrity of the science and taking measured steps rather than jumping on trends without evidence to back them up. It’s about understanding ingredients’ safety margins and adhering to them conservatively and faithfully.

And, it’s about upholding the scientific process – taking the time to gather data and make thoughtful decisions. That’s how we make choices we can feel good about, and you can too. We know you wouldn’t expect anything less. 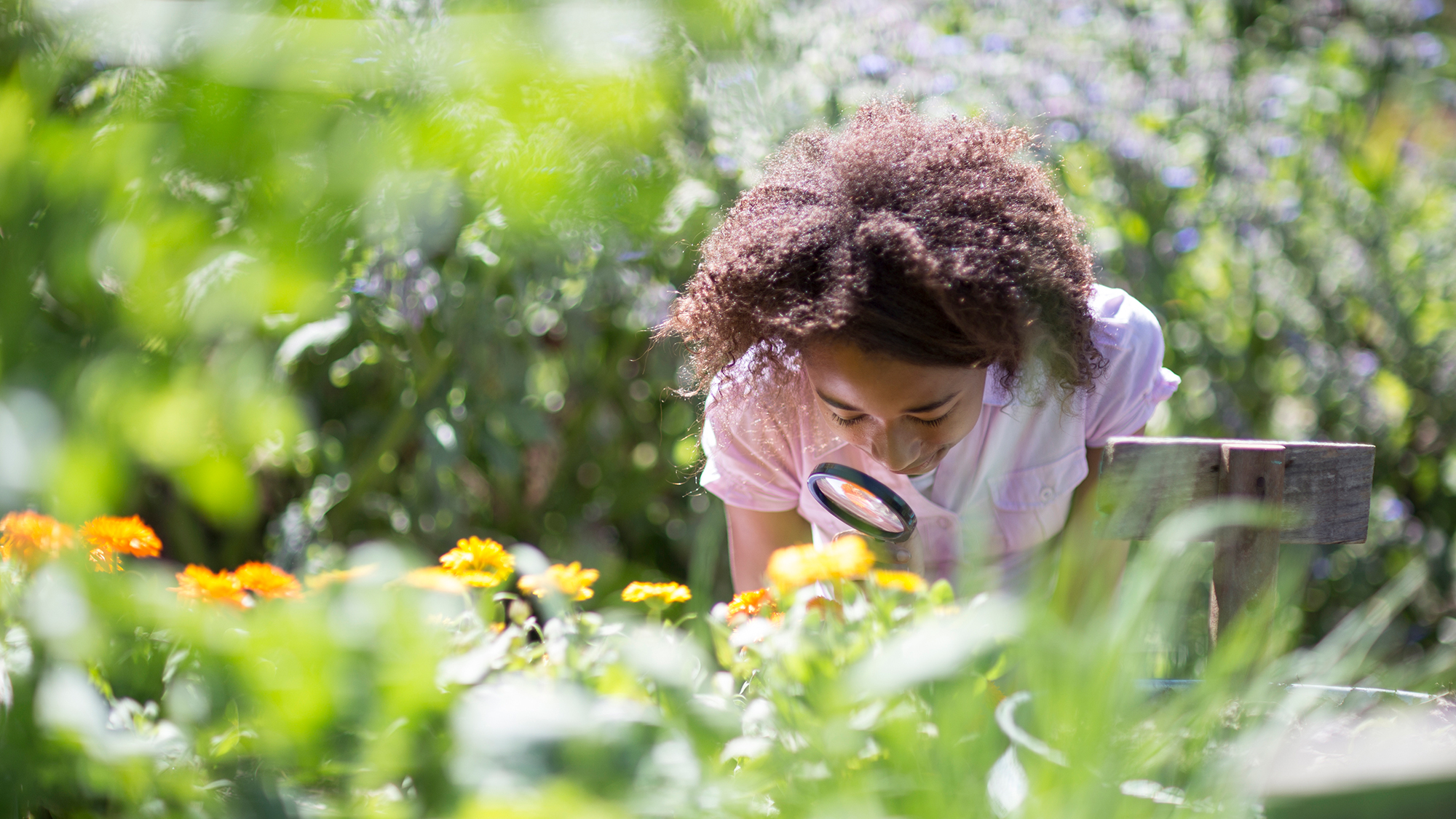 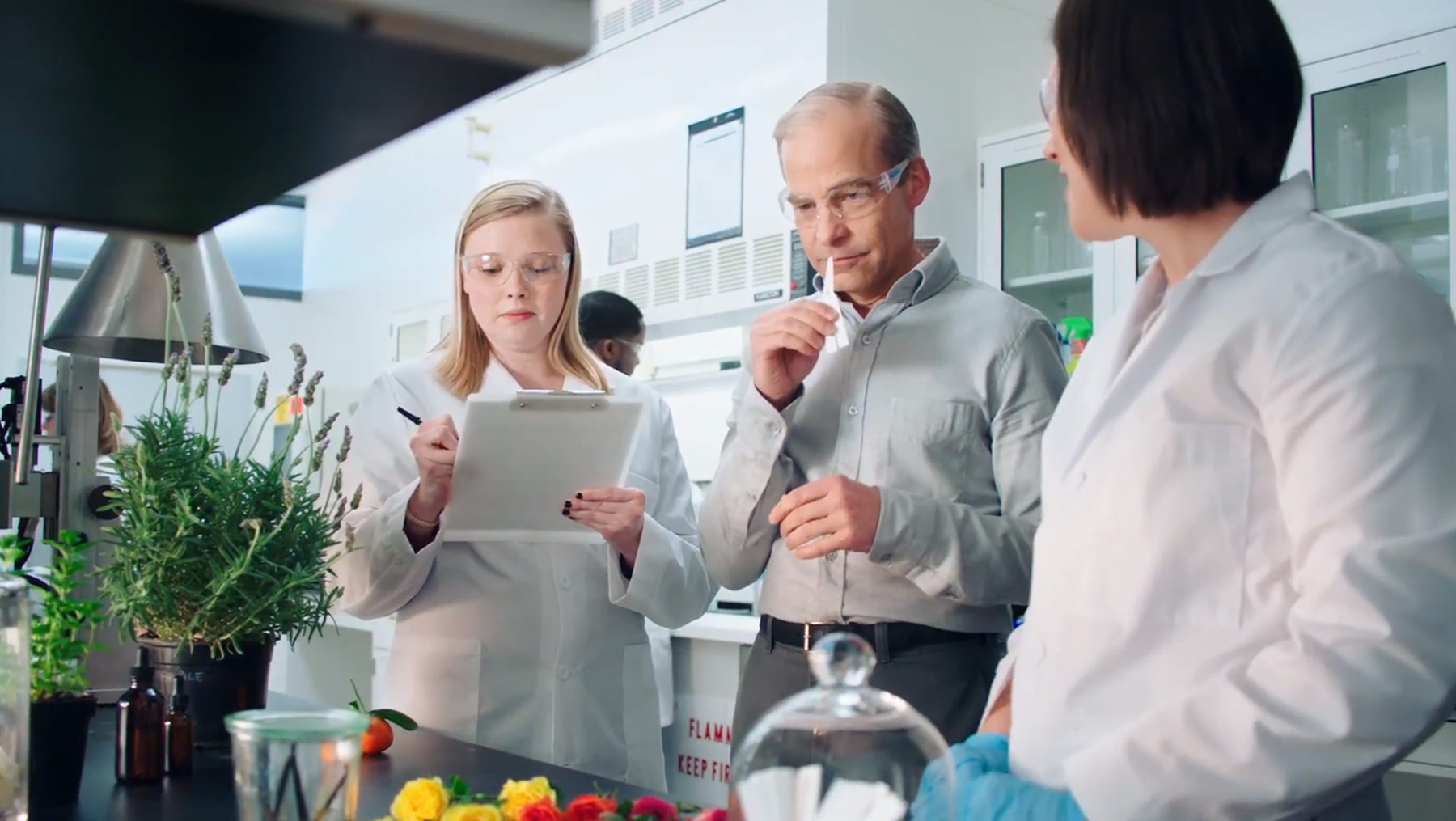 Everything is Chemistry: Why SC Johnson is Tackling Negative Perceptions about Synthetic Chemicals 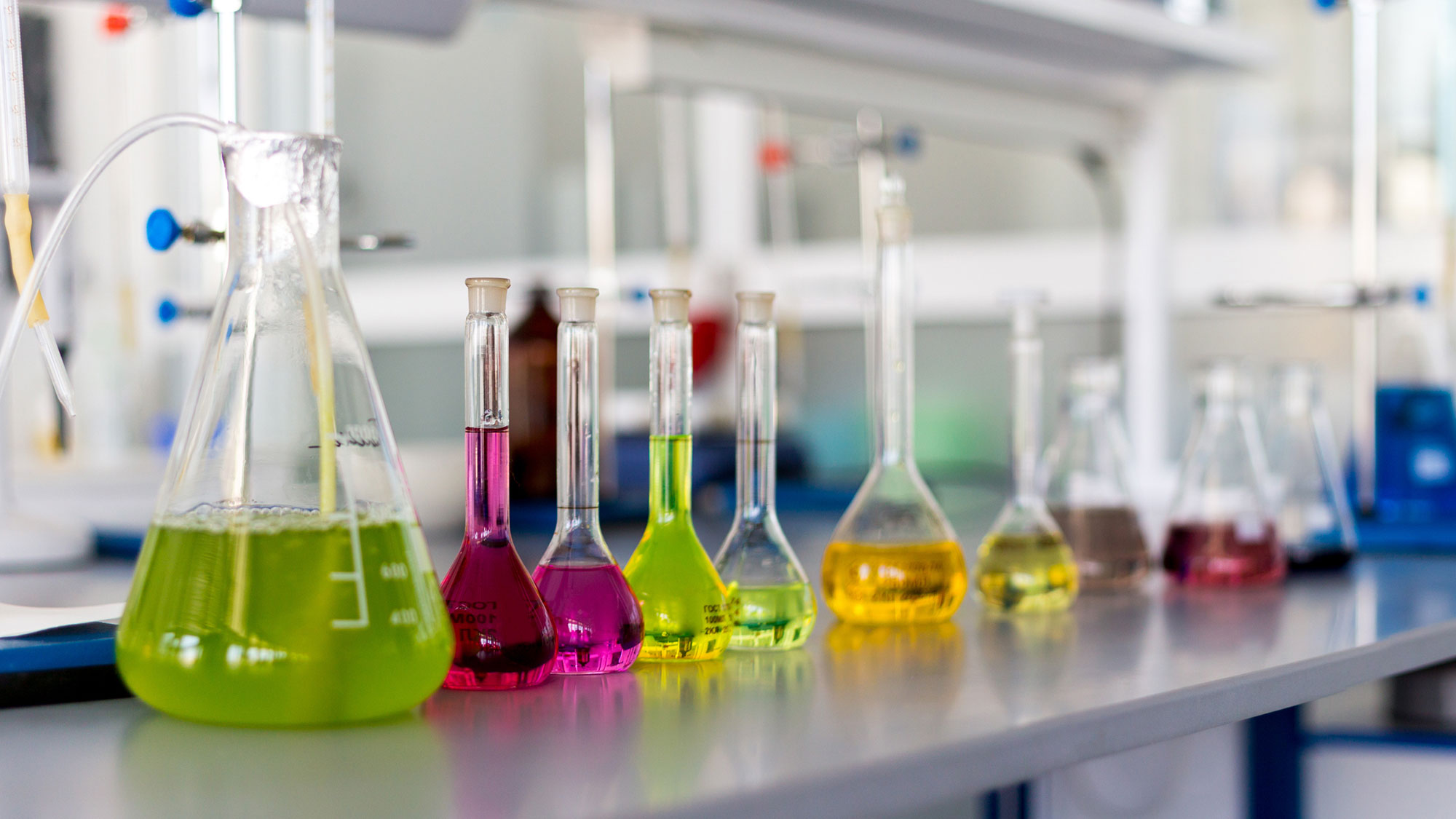 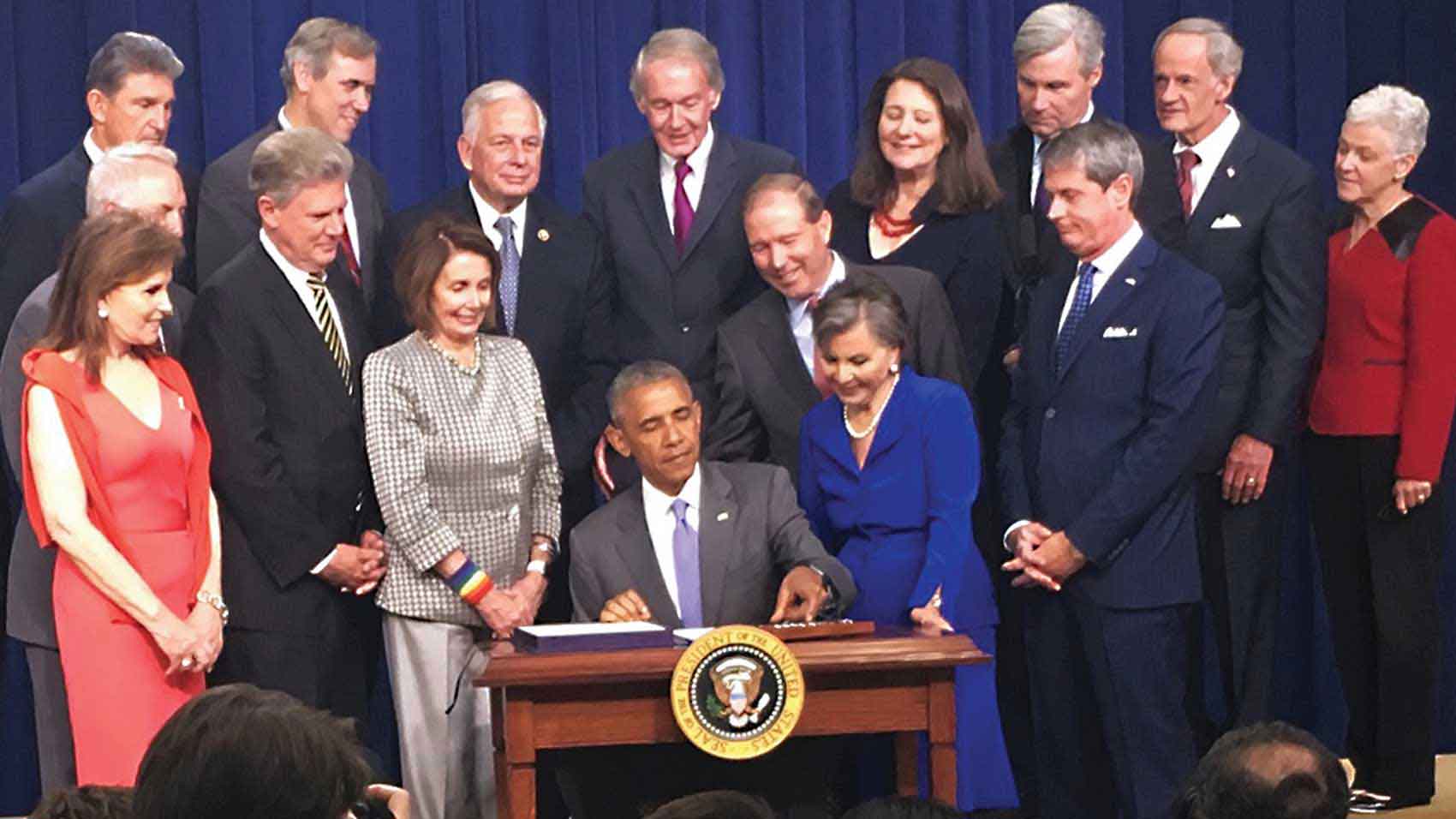