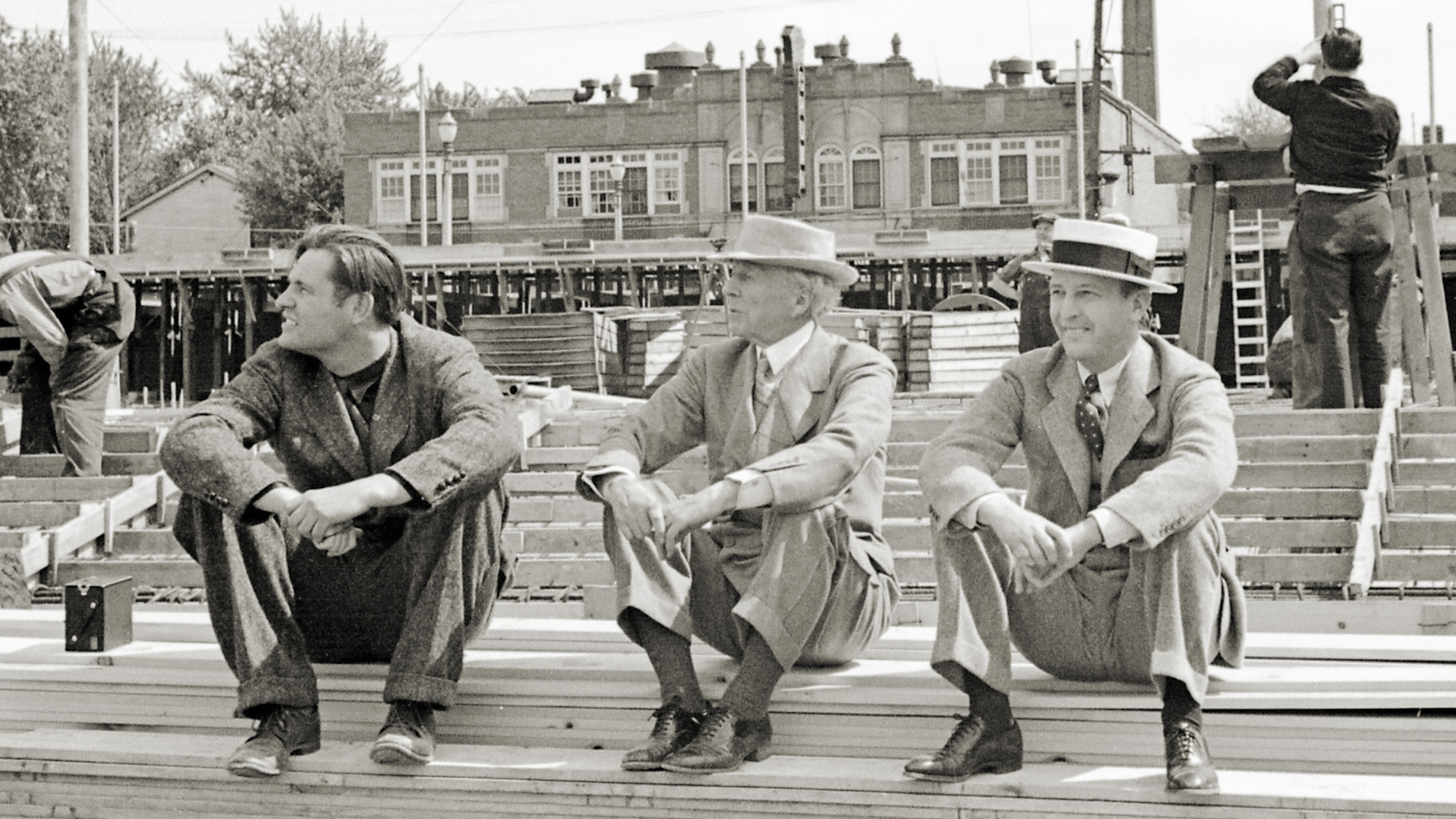 The phrases “innovative architecture” and “office building” are rarely found together in the same sentence. And especially not before World War II. Barring a few notable exceptions — the Chrysler Building in New York City and the Louis Sullivan building in Chicago — office buildings in the early part of the 20th century were built to fulfil a function, rather than to emphasise a form.

“
Anybody can build an ordinary office building. I wanted to build the best office building in the world, and the only way to do that was to get the greatest architect in the world. ”
”
H.F. Johnson, Jr., third generation leader of SC Johnson

“
He had a Lincoln-Zephyr and I had one; that was the only thing we agreed on. On all other matters we were at each other’s throats. ”
”
H.F. Johnson, Jr., third generation leader of SC Johnson

Further, H.F. wanted to build something that would set SC Johnson apart. He wanted to show the world that the company was not just a little old family enterprise in a small town in the U.S. Midwest. It was bigger than that. 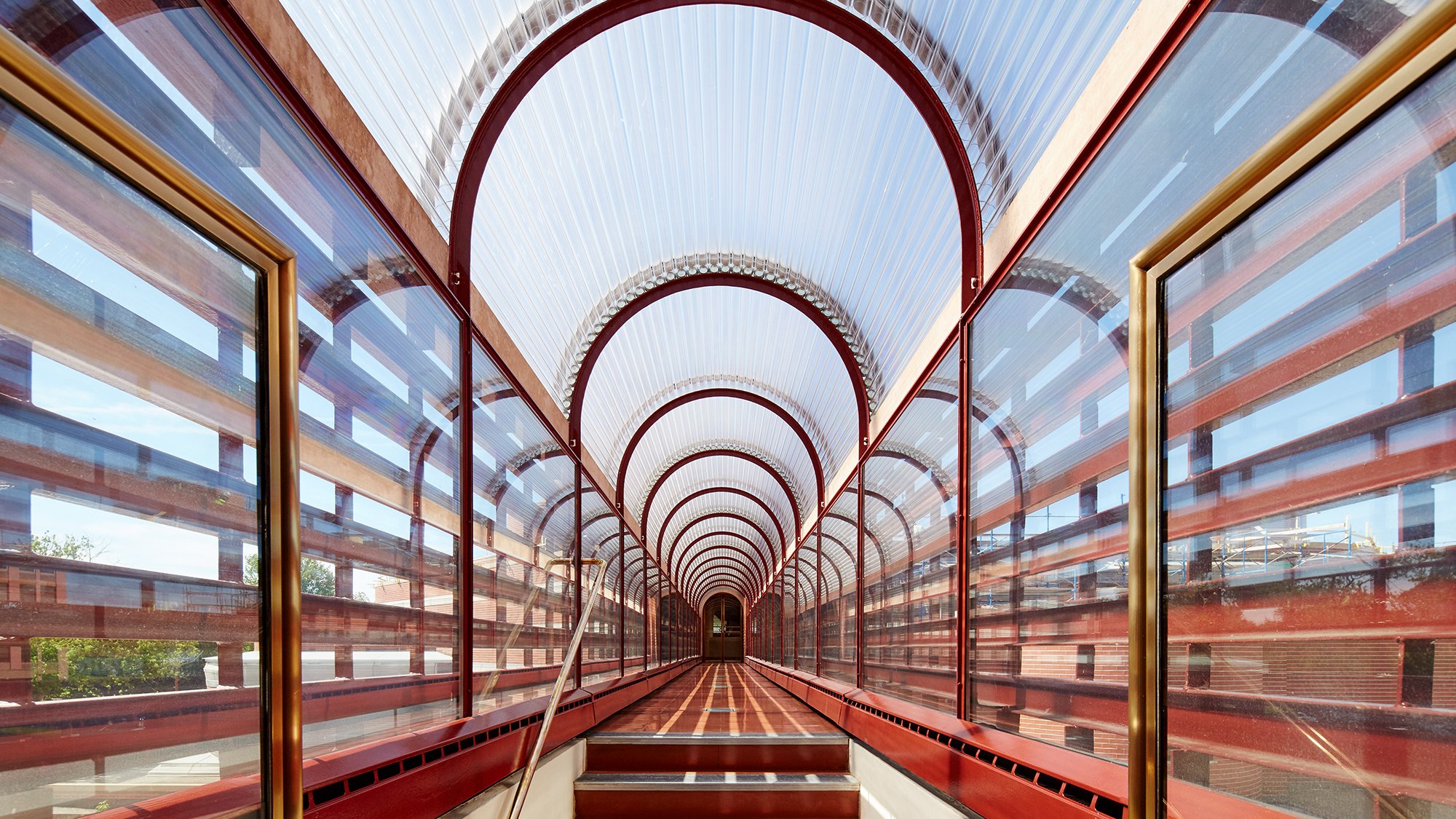 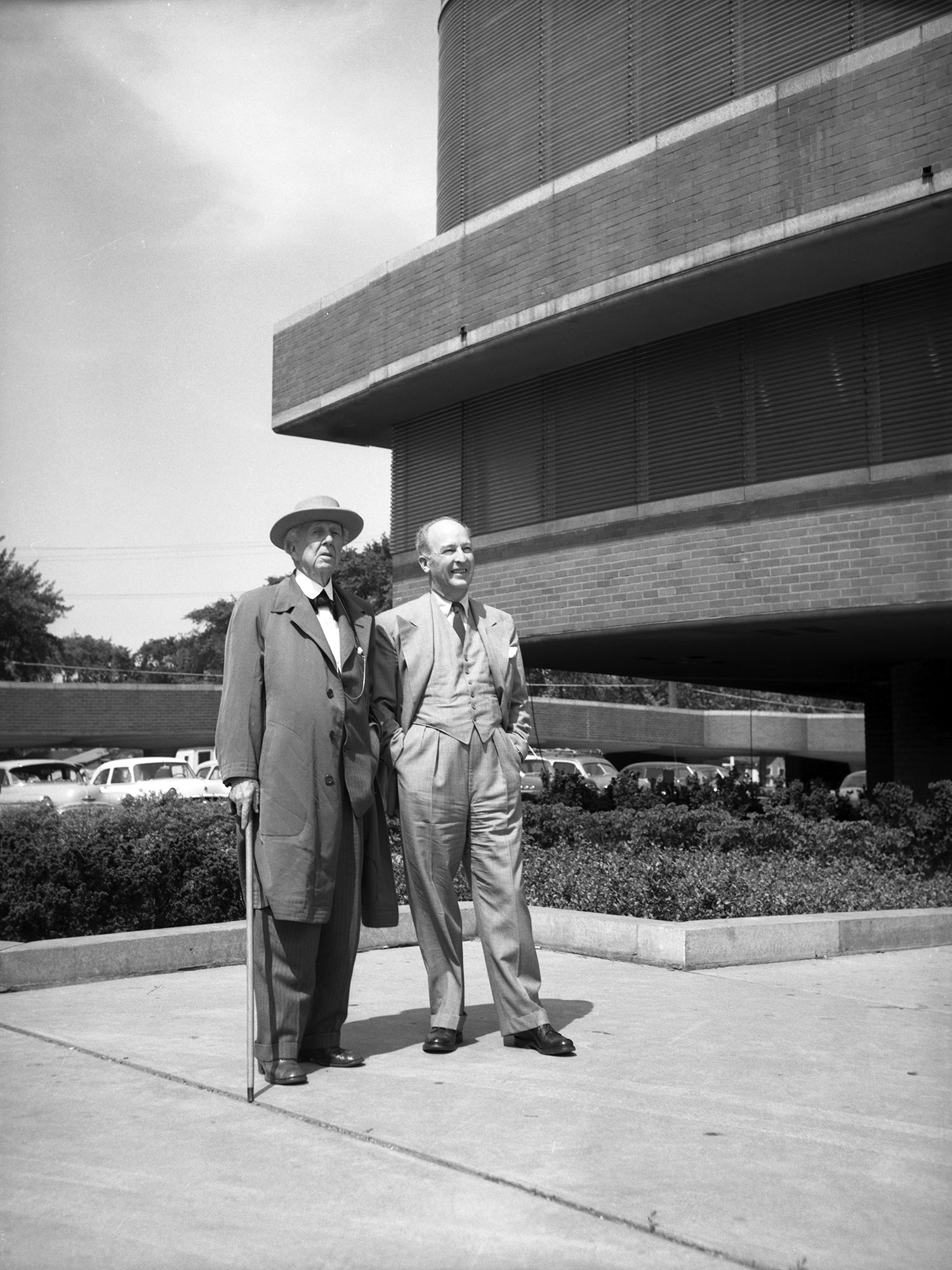 H.F. Johnson, Jr. (right) and Frank Lloyd Wright, at the SC Johnson Research Tower.
Today, the collaboration between H.F. and Wright is a celebrated part of our family lore and of architectural history. These visionary leaders together produced some of the most enduring and inspiring examples of American architecture – even though sometimes they did it while scolding each other across the phone lines.

It is there, among the beauty of our buildings, that some of our greatest ideas take shape.
Visit SC Johnson
Get an in-depth look at the only Frank Lloyd Wright-designed corporate headquarters that is still in use. We would love to welcome you to our home in Racine, Wisconsin.
Reserve your tour