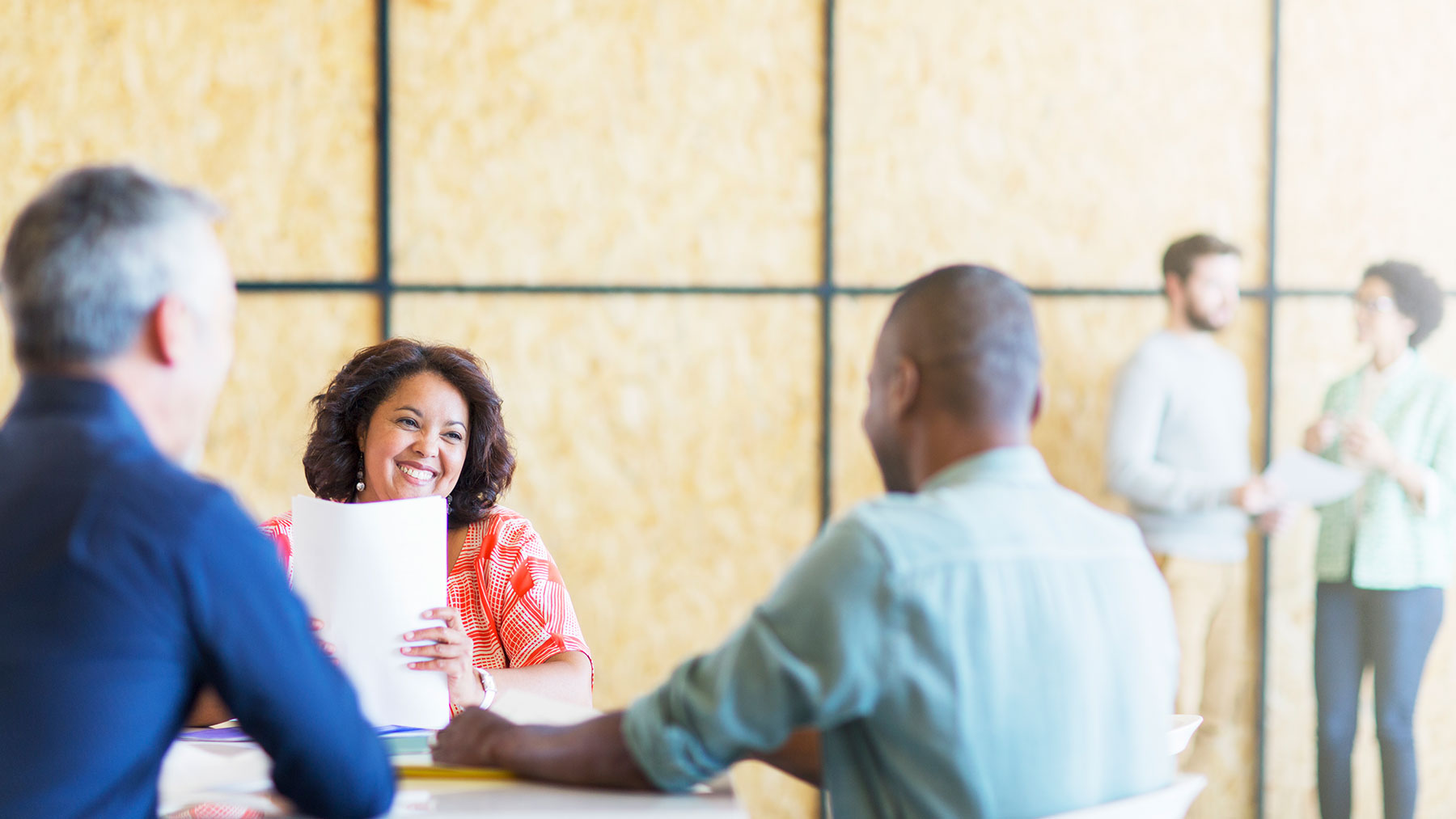 SC Johnson’s Progress Creating a Great Workplace in 2016/17: An Excerpt from Our 2017 Sustainability Report

In tax year 2016/17, 13 SC Johnson countries were named Best Workplaces by the Institute, in addition to multinational recognition in Europe and Latin America. Recognition is determined by the results of an employee opinion survey and information provided about company culture, programmes and policies. Since 2010, SC Johnson has been honoured with more than 70 Best Workplace recognitions.

Also in 2017, the Human Rights Campaign (HRC) awarded us a perfect score on its Corporate Equality Index. The HRC rates companies on a scale of 0 to 100 for their fair treatment of lesbian, gay, bisexual, transgender and queer (LGBTQ) employees. The recognition marked the 16th consecutive year we have been recognised on this prestigious list and the 13th time we have achieved a perfect score.

In 2017, we placed on Working Mother magazine’s 100 Best Companies list for the 29th year in a row. This list recognises SC Johnson for establishing programmes that support working parents, including paid family leave, flexible work schedules and a Childcare Learning Centre.
“
The single most important part of SC Johnson’s success is the talented and committed people of this company. It is an important part of who we are to strive to create a great place to work in which people can be inspired and thrive. ”
”
Fisk Johnson, Chairman and CEO of SC Johnson
2017 Sustainability Report
For more than 25 years, we’ve led our industry in transparency by publicly reporting SC Johnson’s environmental efforts and impact. Now, see our latest results.
See the Report

Social ResponsibilitySC Johnson’s Progress Improving Lives in 2016/17: An Excerpt from Our 2017 Sustainability Report