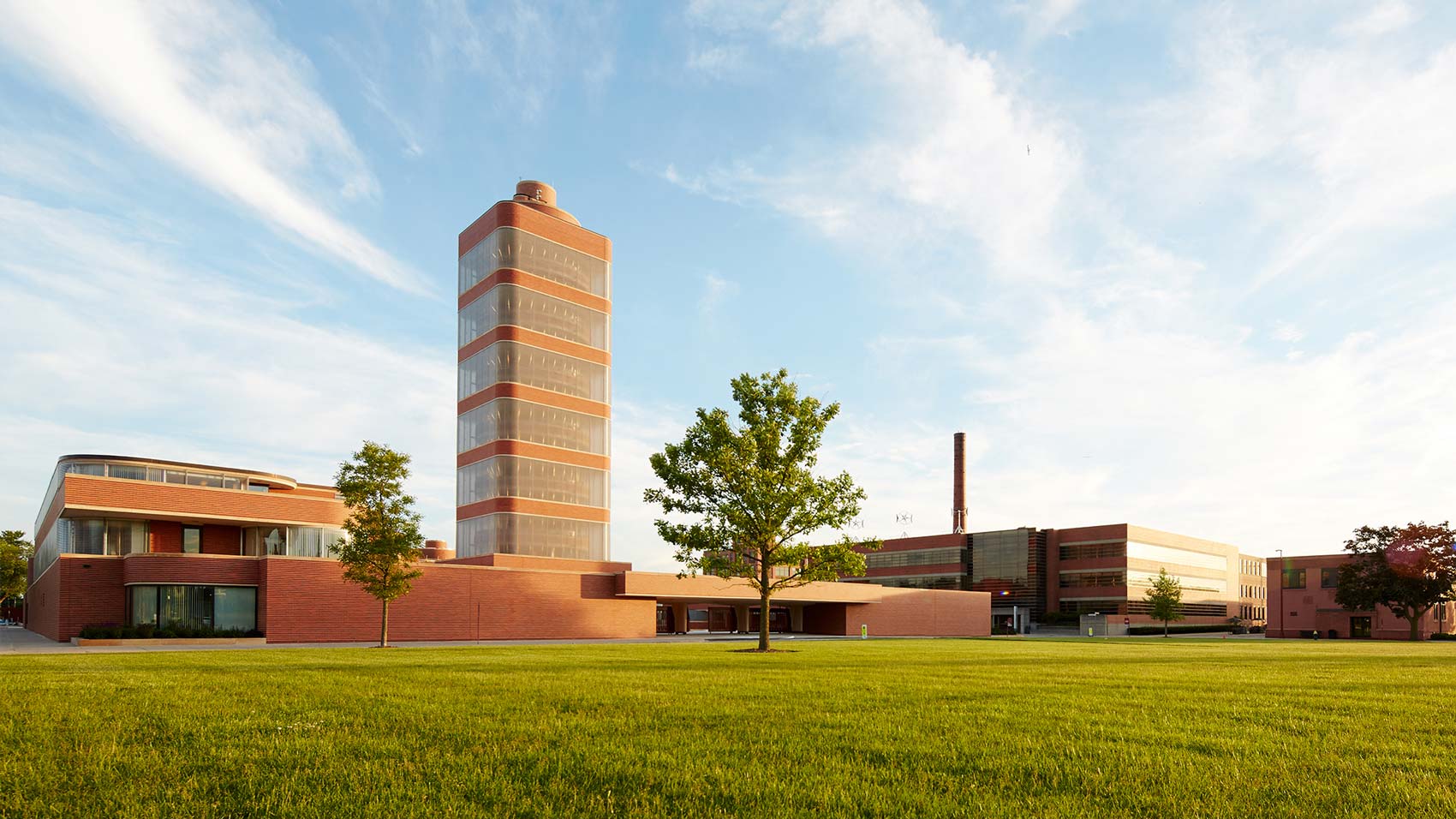 IN THIS ARTICLE
Fisk Johnson meets with U.S. Senate Homeland Security and Governmental Affairs Committee about Zika.
分享
SC Johnson has committed to providing up to $15 million globally to help protect against mosquitoes.
分享

RACINE, Wis., June 29, 2016 — Today, SC Johnson Chairman and CEO Fisk Johnson met with members of the U.S. Senate Homeland Security and Governmental Affairs Committee to discuss the company’s efforts to combat Zika. Johnson was one of five witnesses, including the Principal Deputy Director of the CDC, to speak at the Committee’s Roundtable on “Preparing for and Protecting the Nation from Zika.”

“I was honored to have the opportunity to discuss our Zika efforts with the Senators,” said Johnson. “The people of SC Johnson are committed to continuing to help protect families from the mosquitoes that may carry Zika. We have provided donations, educational materials and stepped up our global production to meet this threat in the U.S., Latin America and wherever it may continue to pose a challenge.” 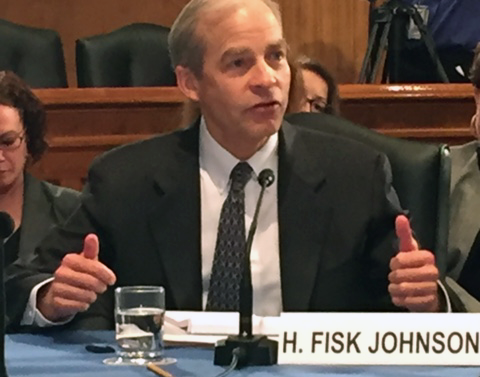 “I really want to say how much we appreciate how helpful your company has been to get insect repellent to the people who need it,” said Committee Chairman Ron Johnson.

Senator Tom Carper, Committee Ranking Member, said to Fisk Johnson, “I want to say how impressed I was about the generosity of your company, thank you for your leadership there.”

“I do want to publicly thank SC Johnson for the extraordinary generosity of their collaborations, both collaborations in terms of donations of product and resources, and also of expertise. We really appreciate the public-private partnerships that are establishing, formally and informally. This is a point for the American public where we really need to be working together. Everybody has a role to play,” said Rear Admiral Anne Schuchat, Principal Deputy Director of the Centers for Disease Control and Prevention.

SC Johnson has mobilized its manufacturing capacity to respond to Zika. As demand spiked in Brazil due to the initial reports of links to microcephaly, the company began running production lines 24/7 to face the crisis in Brazil.

The company has taken this same focus in the United States. Factories supplying OFF! for the U.S. market began running 24/7 in February, and an additional line of OFF! production was added at the company’s largest factory in Wisconsin. Suppliers, especially those that produce DEET, also greatly increased production to meet production demands. As a result, SC Johnson has produced 50% more cans of OFF! aerosol compared to last year.

SC Johnson has committed to providing up to $15 million in resources globally to help protect against mosquitoes, including aid to numerous countries that are experiencing outbreaks of Zika and dengue fever. In coordination with the CDC Foundation, SCJ supported the Zika Action Plan Summit held by the White House and the CDC on April 1, and also donated to the CDC’s Zika Prevention Kits. Additional donations have been made to the American Red Cross, the International Federation of the Red Cross in support of 12 countries, AmeriCares, the Rio de Janeiro-based Children’s Health Association and the County of Hawaii Civil Defense Agency.

A website has been developed with educational resources, tips and videos on how people can protect themselves from mosquito bites. It has been translated it into 13 languages and reached more than 69 million people across the U.S., Latin America and the Caribbean. The videos on the site have been viewed nearly 25 million times.

SC Johnson is the world’s largest manufacturer of insect repellents and household insecticides, including OFF!®, Autan®, Raid® and Baygon®. For nearly 60 years, SC Johnson entomologists have studied insects at the Entomology Research Center in Racine, the largest private, urban entomology research center in the world.