H. Fisk Johnson is Chairman and CEO, and Chairman of the Board of S. C. Johnson & Son, Inc. Fisk joined SC Johnson in 1987 and he has served in a variety of senior level management and marketing positions, both domestically and internationally. Fisk Johnson is the fifth generation Johnson family leader of the 134-year-old company.

Fisk serves as a member of the US President's Council of Advisors for Science and Technology. He also serves on the US Trade Representatives Advisory Committee for Trade Policy an Negotiation (since 2002) and the Consumer Goods Forum Board of Directors.

Fisk served on the Cornell University Board of Trustees from 1993 to 2001 and now is a Trustee Emeritus and Presidential Counselor. From 2002 to 2011, he served on the Board of Directors of Conservation International. Previously, he served as Director of Energizer Holdings, Inc. and Johnson Outdoors Inc..

A Family History at SC Johnson

He was honored to be the 2009 Robert S. Hatfield Fellow in Economic Education, delivering Cornell University’s annual Hatfield Lecture. In 2013, he was honored by the Samuel Curtis Johnson Graduate School of Management at Cornell University with the Dean L. Joseph Thomas Leadership Award, the highest honor bestowed on its most accomplished alumni leaders.

Fisk holds a B.A. in Chemistry and Physics; an M. Eng. (Masters of Engineering); M.S. in Physics; MBA; and Ph.D. in Physics, all from Cornell University.

Fisk is a devoted father who enjoys spending a great deal of time with his daughter. He is an accomplished pilot with over 2000 hours and flown multiple aircraft and is also an avid scuba diver. He also enjoys many outdoor sports. 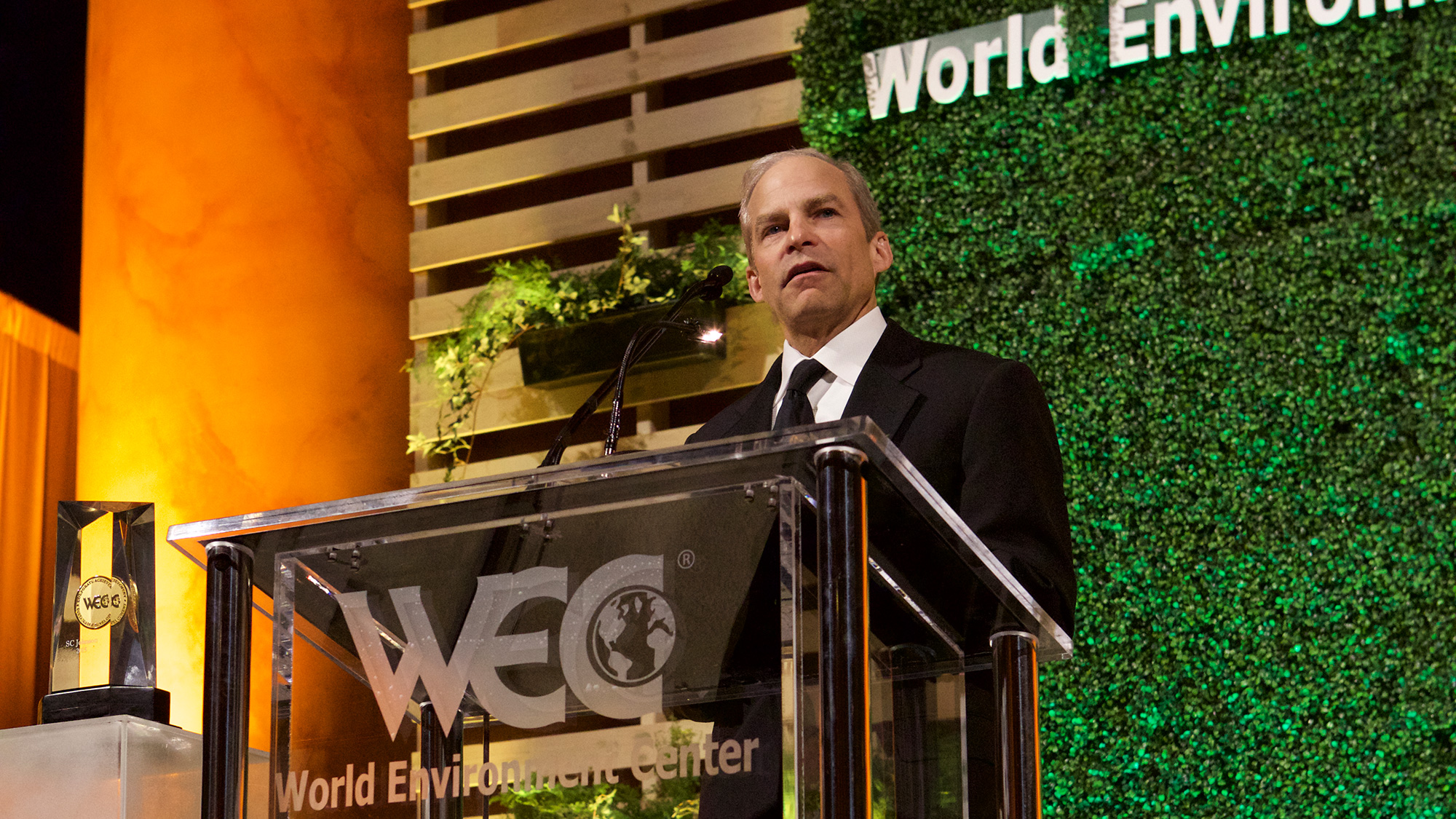 TIMELINE
An Era of Growth and Responsibility
2000 –
2018
See Timeline