It takes 400 years for most plastic to break down in the ocean.* Solving this crisis might take some crazy ideas.

Some ideas to solve the plastic waste crisis might sound crazy. But doing nothing is crazier. That’s the message of a series of short films that SC Johnson was proud to support this year from Conservation International.

To raise awareness of the eight million metric tons of plastic that enter oceans every year* – and the vital need for solutions – Conservation International took a novel approach: They asked how a child’s imagination might address this crisis.

The result is the film “Doing Nothing is Crazier” and three mini films that sparked imaginations and encouraged action. From sharks with lasers, to coconut containers, to a giant arcade claw to pick up plastic before it even gets into the ocean, the films celebrate the importance of big ideas to protect the planet. 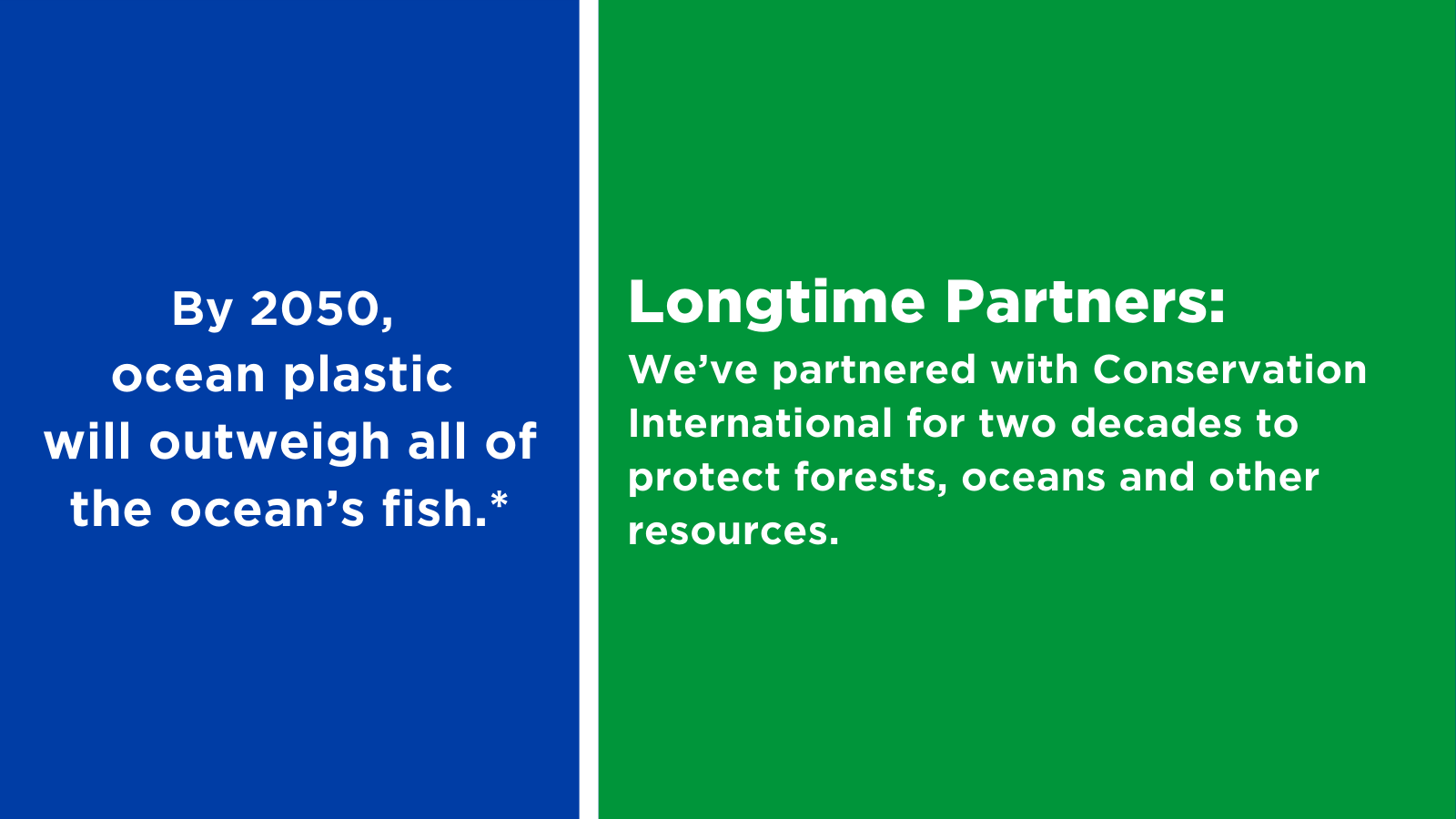 Doing Nothing is Crazier - Full Film

Doing Nothing is Crazier - Sharks with Lasers

Doing Nothing is Crazier - Coconut Containers