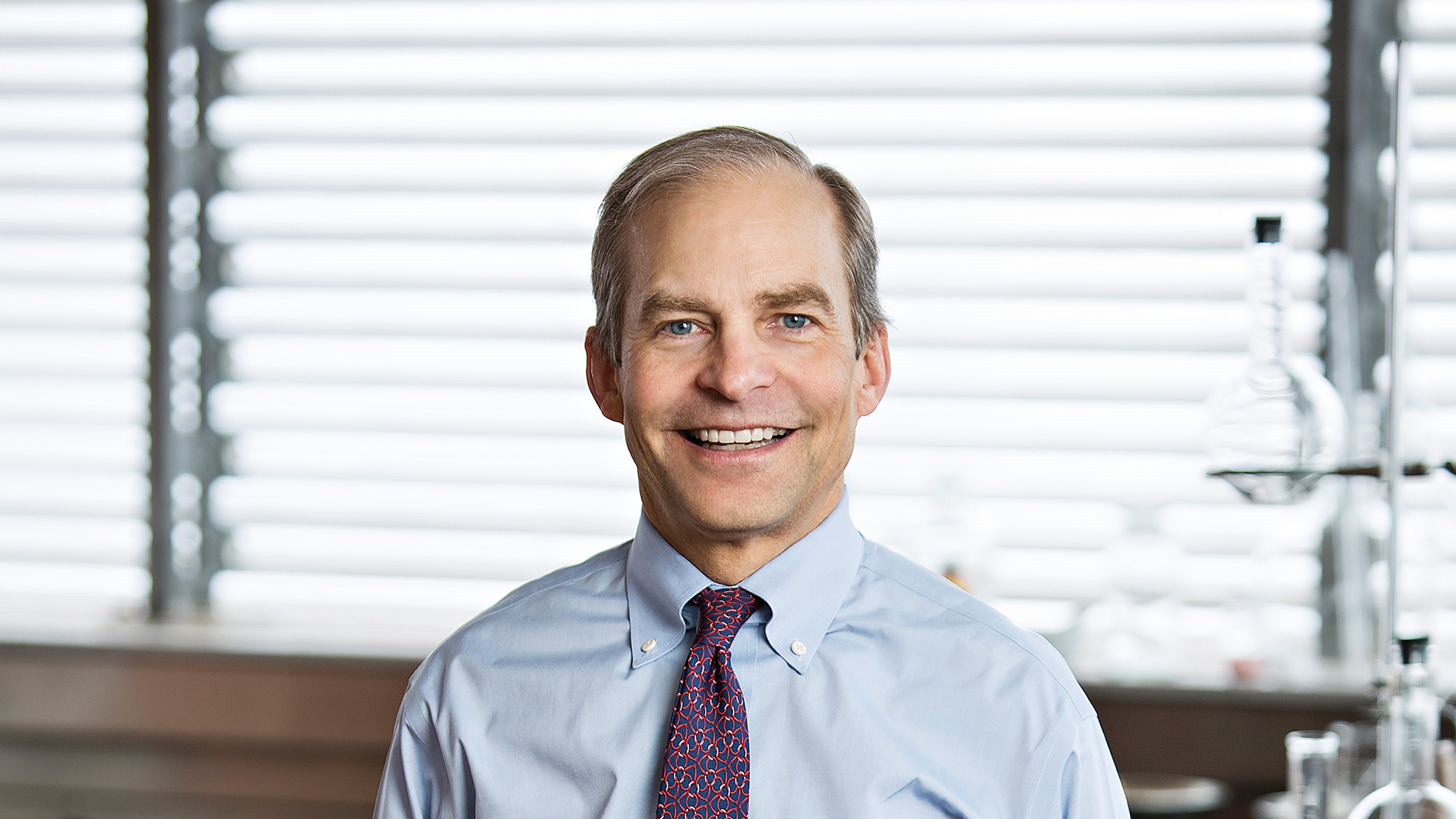 Chairman and CEO of SC Johnson

To the People of Oklahoma:

It’s no secret that the opioid crisis has devastated many families. I can’t imagine losing a brother, sister, a child or any family member to opioid addiction. It’s truly an unthinkable situation.

Yet our name has been dragged into this tragic issue, though we have absolutely nothing to do with the opioid crisis in Oklahoma or elsewhere in the country. SC Johnson is not in the business of pharmaceuticals or opioids and never has been.

And while our issue pales in comparison to the opioid crisis, I’m writing today because I feel compelled to stand up for the principle of truth, and for the 13,000 hardworking people at SC Johnson who expect it.  While not perfect, we aspire every day to earn the goodwill and trust of everyone we touch – and despite how hard goodwill is to earn, it remains so fragile.

Although SC Johnson sells only household products, you wouldn’t know it if you listened to Oklahoma Attorney General Mike Hunter, who has repeatedly described Johnson & Johnson – which was ordered to pay $572 million for its contribution to the opioid crisis – as “a family company,” which is the trademark of our company.

What’s incredibly frustrating is that we called and wrote Attorney General Hunter’s office repeatedly asking him to stop attributing “A Family Company” to Johnson & Johnson, the company associated with the opioid crisis. We educated him that it was the wrong company and asked him to speak the simple truth and correct the record. We continued making this good faith effort even on the day the judge ruled – and this erroneous comment was still used again at the closing press event.

Of particular concern is that if we don’t do something, this issue will propagate beyond Oklahoma, as there are 2,000 cases like this pending across the United States.

That’s why last week we threatened to take legal action to get Attorney General Hunter to publicly declare that he would stop confusing us with Johnson & Johnson by using the tagline “a family company.”

So, why do we care so much that our name has been incorrectly associated with the opioid crisis? Because it is about our name.  Goodwill takes a lot of hard work to earn but takes very little to lose. Thousands and thousands of SC Johnson people have worked hard for 133 years to earn your goodwill, and it can be lost quickly by a politician propagating incorrect statements.

Thank you, Mr. Hunter, for walking your statements back. Truth is important to us, and I would hope that it would be important to everyone.