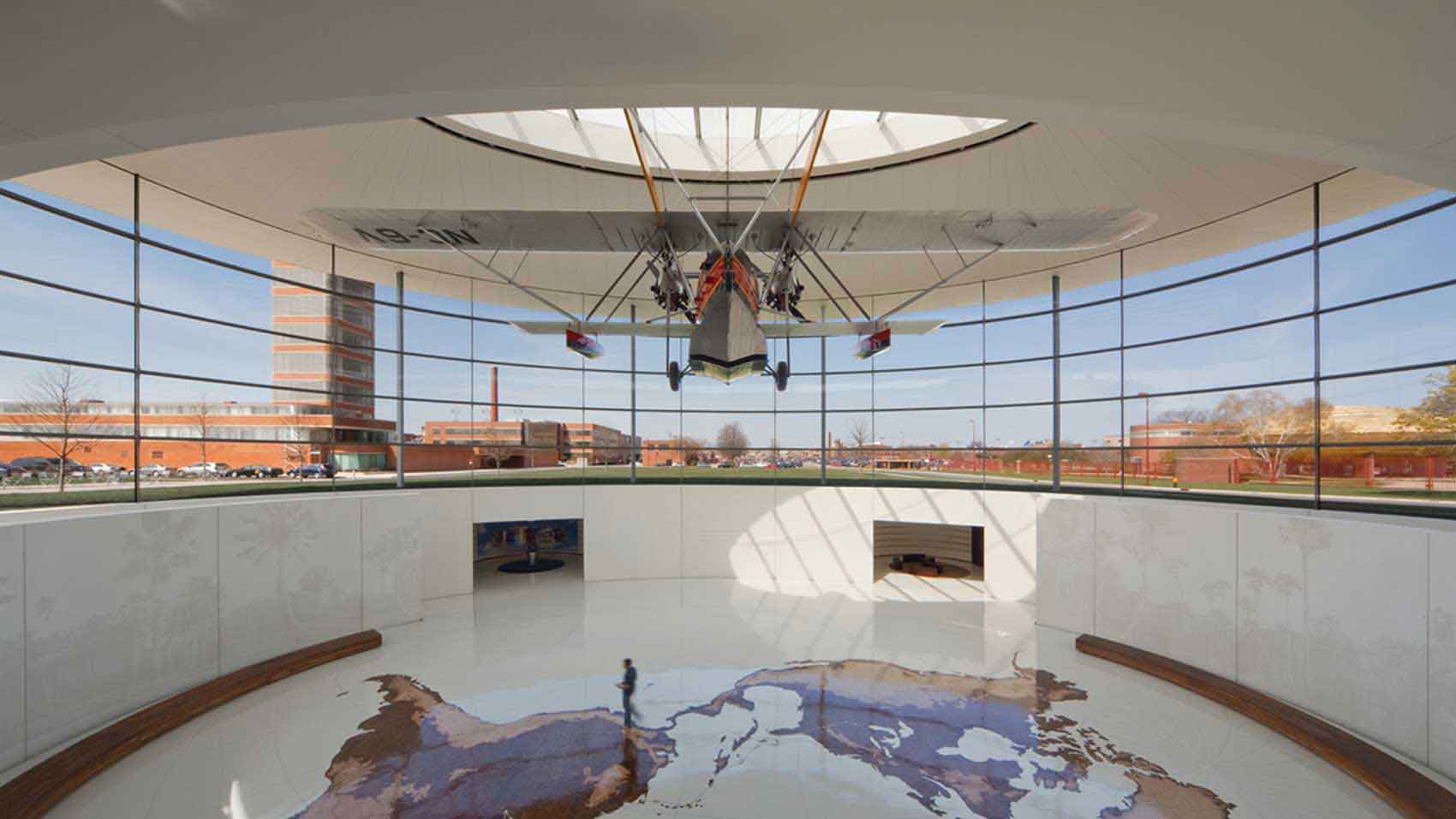 I am writing to demand that you retract your statements that have appeared in both national and local media citing the SC Johnson tagline, “A Family Company.” If you do not, we will have no choice but to bring suit.

This is a very difficult letter to write because the opioid crisis is such a terrible tragedy which has devastated many families. I can’t possibly imagine what it’s like for those families who have lost family members, and it is so important that this crisis be solved. While this issue on which I am writing pales in comparison, under the circumstance, I feel compelled to stand up for the 13,000 hardworking people of SC Johnson.

I have written to you on several occasions “A Family Company” is the tagline of SC Johnson, not Johnson & Johnson. When you first used our tagline in May, and we reached out to your office, the Counsel for the State offered to make it clear on the record that SC Johnson is not associated with Johnson & Johnson in any manner.

We even contacted your office yesterday, as a further reminder to avoid using our tagline, which would cause people to believe SC Johnson is involved in this suit. Yet it was shocking and quite frankly outrageous, that you still went on national television, again propagating this misinformation. There was simply no reason for that.

Our BeliefsSC Johnson Statement on Slavery and Human Trafficking