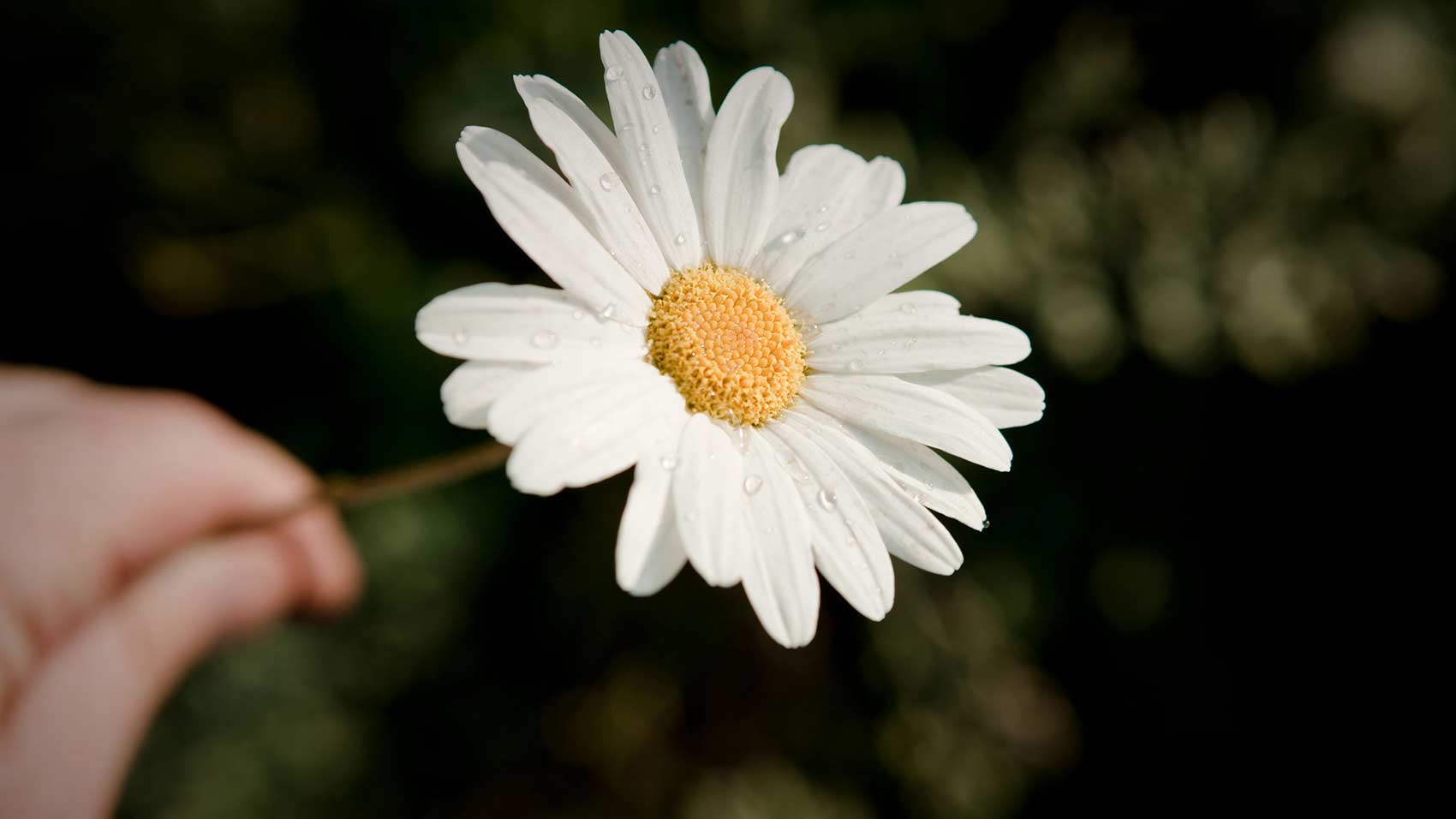 IN THIS ARTICLE
Strengthening pyrethrum production with base of the pyramid farmers means economic development for families.
SHARE
“This initiative is an example of the value of partnerships that help drive local economic growth.” – Fisk Johnson, Chairman and CEO of SC Johnson
SHARE
share

As part of our commitment to make life better for families, for more than a decade we’ve been looking for opportunities to invest in economic development at the base of the world’s economic pyramid, known as the “base of the pyramid” or “BOP.”

A recent example is our partnership with The Coca-Cola Company and Society for Family Health Rwanda on the EKOCENTER program. In it, women-run community stores provide mosquito repellents and other needed resources in rural communities.

But that’s not our only effort. For example, from 2007 to 2015, we invested in helping strengthen and expand the capacity of local farming cooperatives in Rwanda.

The goals of our efforts in Rwanda were to increase incomes and standards of living for pyrethrum farmers, and additionally to empower female farmers.

Pyrethrum, or “py,” is a plant-based insecticide extracted from heads of dried chrysanthemum flowers. It’s farmed by rural farmers in Africa.

SC Johnson uses py in the production of some of our products, such as Raid® and Baygon® insecticides sold around the world. So, it’s important to us to have a reliable source of pyrethrum production. We began exploring opportunities to support Rwandan py farmers in 2007, building on our 40-year history of purchasing py from East Africa and our work to stabilize the supply there.

In 2009, we kicked off a formal partnership with the U.S. Agency for International Development (USAID) and The Norman Borlaug Institute for International Agriculture at Texas A&M University called the Rwanda Pyrethrum Project. The goal was to improve incomes and standards of living for py farmers by increasing crop outputs and improving the quality of the py flowers they farmed.

Over the years, the partnership drove numerous advances:

“
This initiative is an example of the value of partnerships that help drive local economic growth while creating sustainable crops like pyrethrum. ”
”
Fisk Johnson, Chairman and CEO of SC Johnson

During the Rwanda Pyrethrum Program, Chairman and CEO Fisk Johnson visited for an up-close look at the program and to meet participants.

By the time the Rwanda Pyrethrum Program wrapped up in June 2015, py production in Rwanda had increased 371 percent and the value to farmers had increased to more than $1.5 million in 2015.

More than 5,000 farming families were assisted by the program, which also sought to empower female farmers and afford them equal access to decision-making and profit-sharing within the cooperative.

Maria Nyirambonizanye, a member of a group of 82 female pyrethrum farmers who organized a savings group through the program, said that her family’s finances improved significantly. “I do not struggle anymore wondering where school fees are going to come from,” she explained.