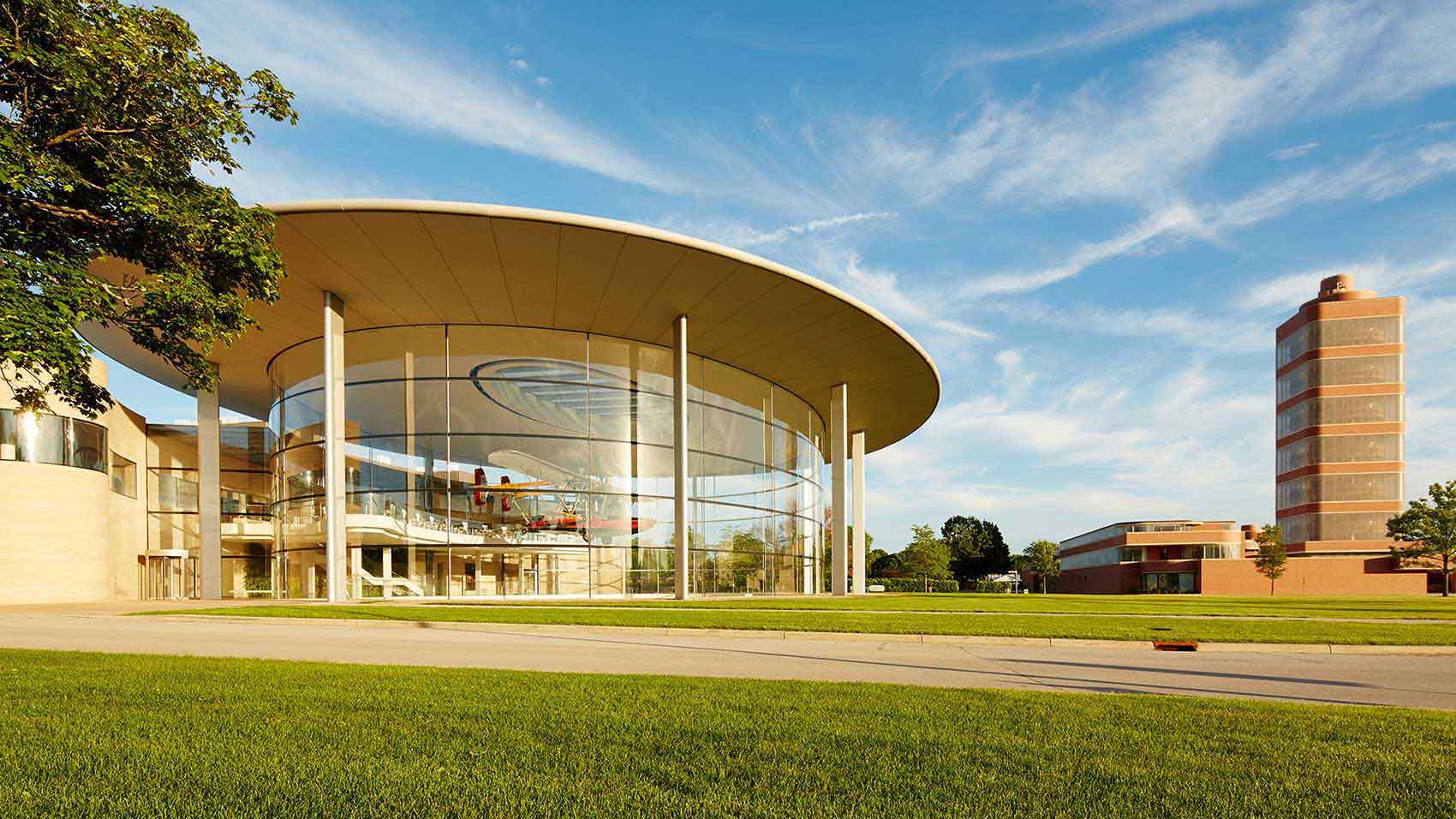 The donation is the largest gift ever to the Ithaca campus and the second largest to name a college of business.

RACINE, Wis., (Jan. 31, 2017) At a ceremony held today at Cornell University, Fisk Johnson, Chairman and CEO of SC Johnson, publicly announced a combined donation by SC Johnson and himself of $150 million to Cornell, the largest gift ever to the Ithaca campus and the second largest to name a college of business.

The donation will support the newly-named Cornell SC Johnson College of Business, which includes the Charles H. Dyson School of Applied Economics and Management, the School of Hotel Administration, and the Samuel Curtis Johnson Graduate School of Management.

“With the newly combined College of Business and the new tech campus in New York City, Cornell is at an important inflection point,” said Fisk Johnson. “It is my hope that this gift will give the business program at Cornell significant new impetus for growth, while enhancing its three individual schools and the qualities that make each exceptional. While the naming of the school by Cornell is an honor, this isn’t about me or my family. It’s about Cornell’s future as the country’s top business school, and the success of the three highly respected schools that comprise it.”

“Cornell has been part of my family for more than a century. In 1918, my great-grandfather dispatched my grandfather to Cornell after one of the company’s products wreaked havoc on the Model T radiators it was designed to protect. So, our very first graduate chemist, my grandfather, attended Cornell, and today Cornell has one of the top business schools where the company regularly recruits many talented graduates,” Johnson said.

Another element of the donation is the creation of the SC Johnson Scholars Program. Undergraduate students chosen from the Dyson and Hotel Schools will have the opportunity to participate in various events hosted by the company including summer internships.

“With this gift, we can increase Cornell’s competitiveness for top students and fund new interdisciplinary research initiatives in areas such as sustainability and technology,” said Hunter Rawlings, interim president of Cornell. “It provides significant and permanent resources for all faculty, students and programs in the College, while supporting the unique strengths and legacies of its individual schools. It is truly a transformative opportunity.”

The Johnson family has been committed to Cornell and its mission for generations. Olaf Brauner, father-in-law of Fisk Johnson’s grandfather H.F. Johnson Jr., began teaching there in 1896 and founded the Department of Art where he was a professor for more than 40 years. H.F. earned his degree in 1922. His son and daughter-in-law, Sam and Gene Johnson, both graduated from Cornell in the early 1950s. All four of their children attended Cornell, including Curt Johnson, Helen Johnson-Leipold, Fisk Johnson and Winnie Johnson Marquart.

Over the years, the Johnson family has donated repeatedly to the university, including:

The naming gift for the Johnson Graduate School of Management has delivered $100 million to-date.  When given in 1984, it was the largest ever from individuals to a business school.

Since 1937, SC Johnson has designated 5 percent of pretax dollars for philanthropy. The company is known for its commitment to health, environment, economic development and education. Notably, last year, the company announced a donation of at least $15 million to help protect children and pregnant women against mosquito-borne diseases like Zika.

Education has always been a priority for the company. To name a few: