share
Think about Herbert F. Johnson, Sr. and one word that comes to mind is "expansive." From his hearty laugh, to his love of people, to the ways he helped the company broaden its product line and reach, Herbert's enthusiasm and impact were boundless. He was the ultimate salesman – and just what the company needed in its second generation.

When Herbert F. Johnson, Sr., second-generation leader of SC Johnson, joined his father’s company in 1892, the floor wax business was just getting started. A small two-floor shop in Racine, Wisconsin, produced Paste Wax for sale in the U.S. Midwest. But after Herbert’s father, Samuel, took out a small ad in The Saturday Evening Post, products started flying off the shelf. It was time, Herbert knew, to expand. In 1906, Herbert became a partner, making S.C. Johnson & Son a family company in name as well as practice. Before long, the father-and-son business had grown to include new product lines from liquid wax, to electric floor polishers, to automotive products. 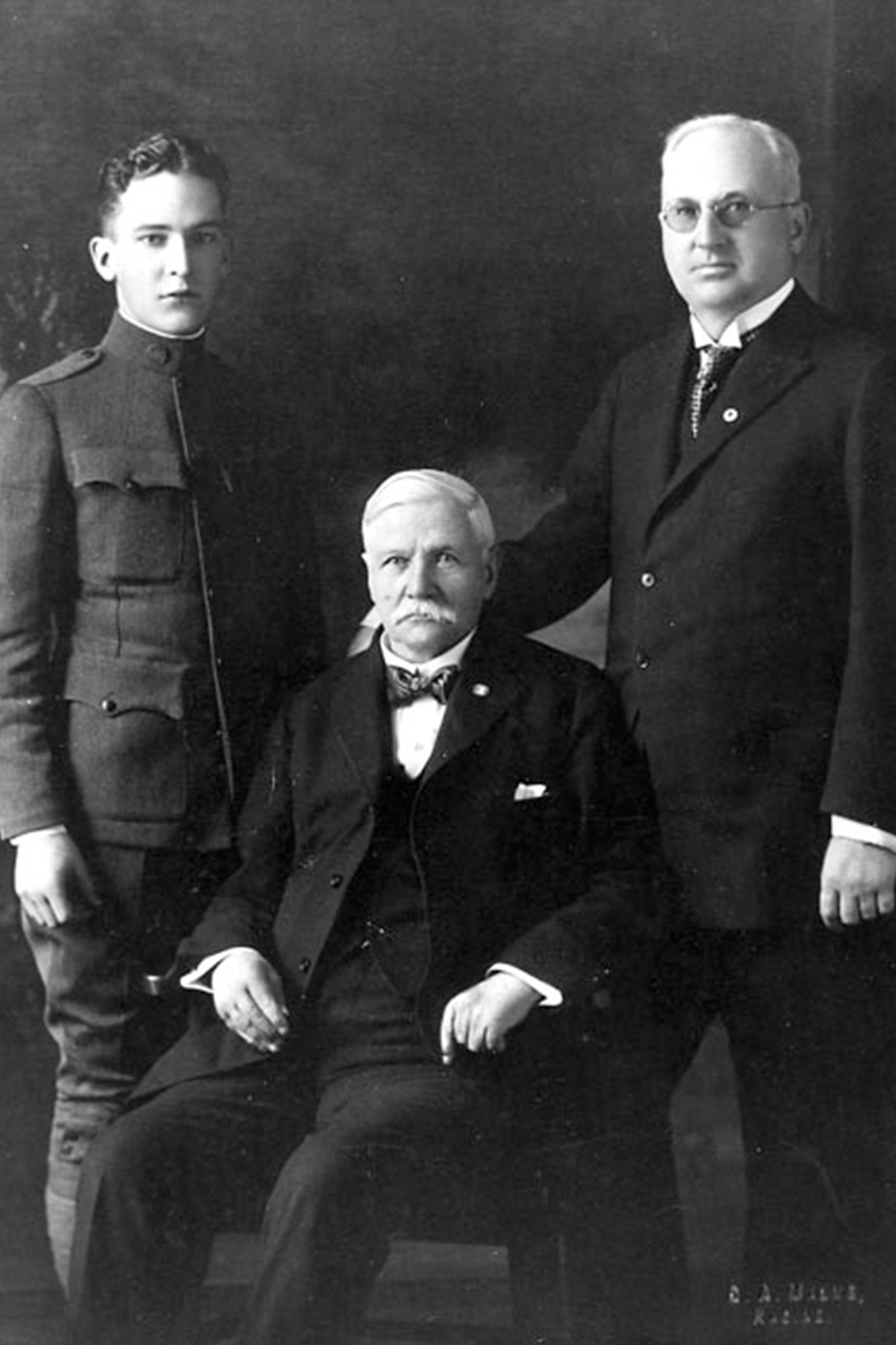 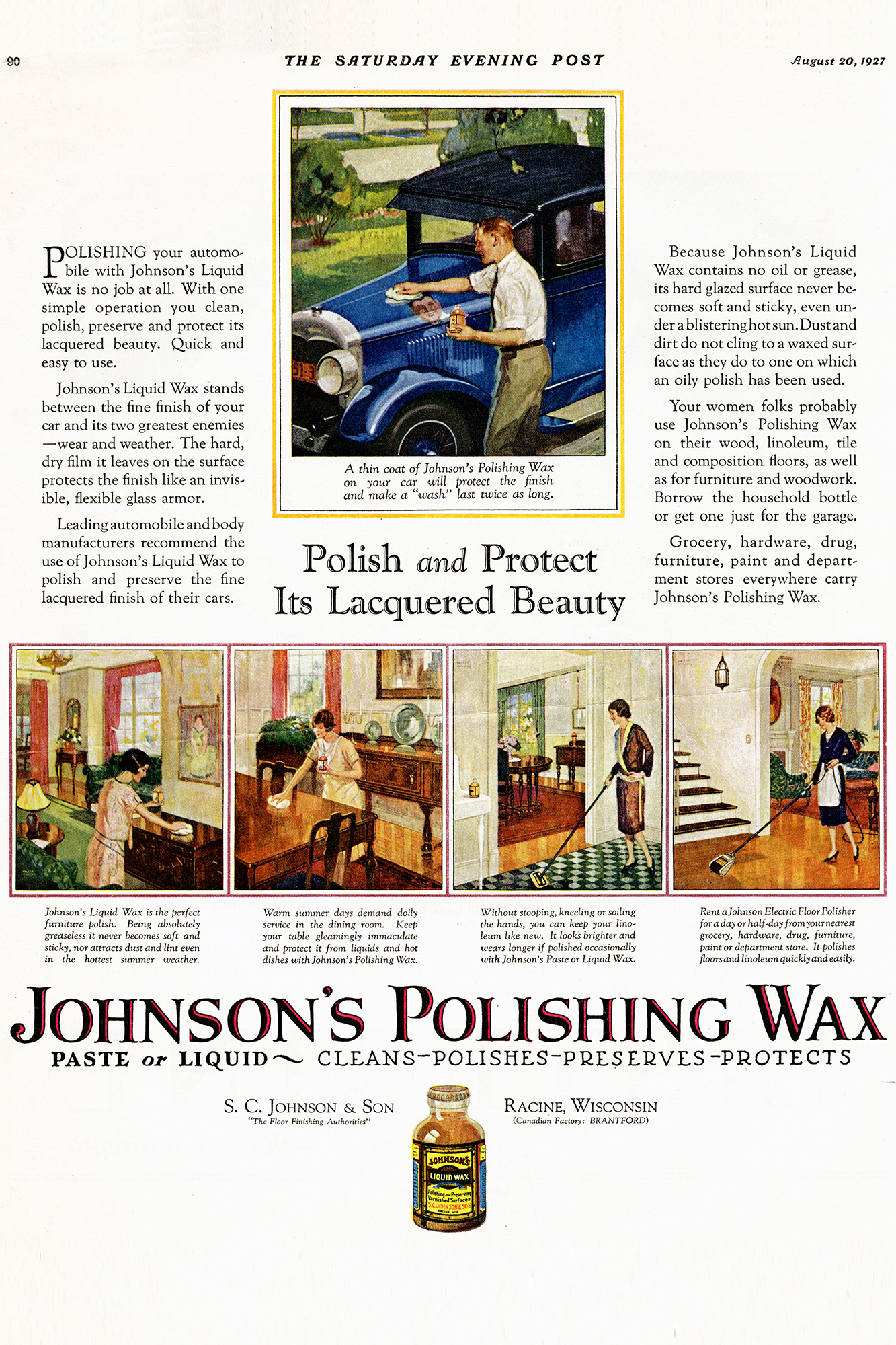 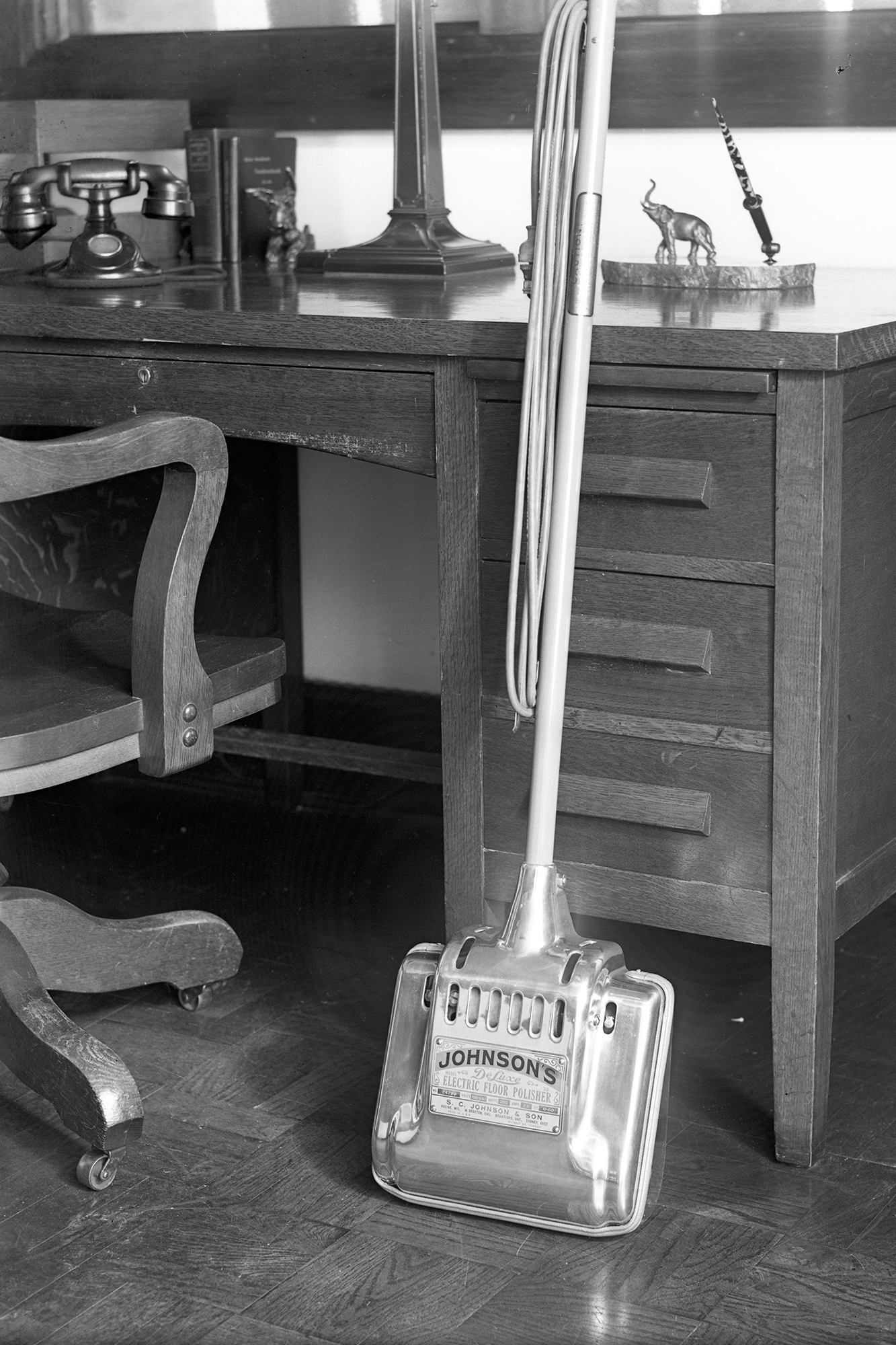 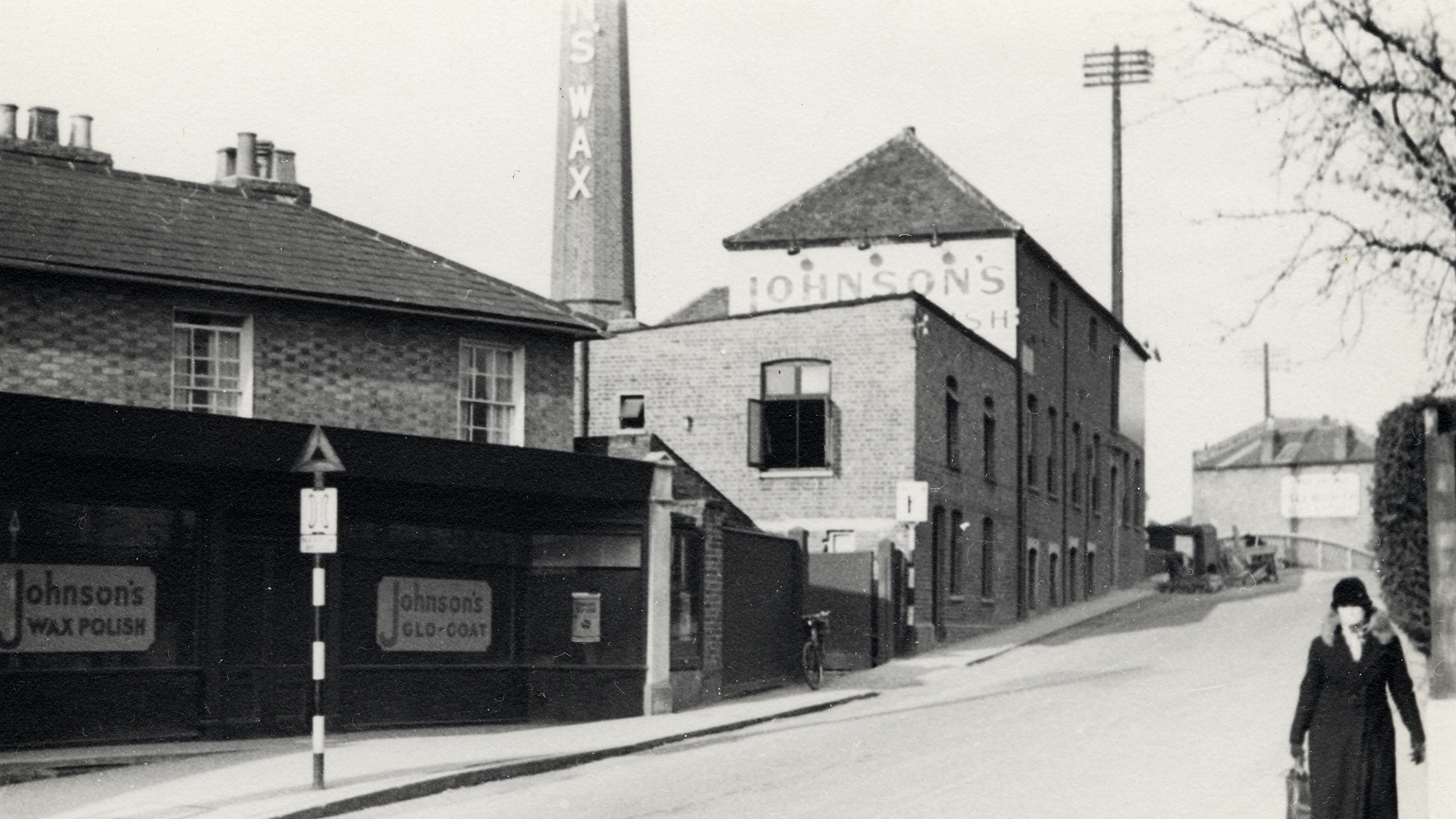 Herbert led the company to new innovation and growth. He began the international expansion that today helps us call home to countries around the globe. But perhaps his most enduring legacy was a speech Herbert gave in 1927, shortly before he died.In it, he articulated what no one had formally said before – the unique philosophy and company principles that act as a compass for all that we do at SC Johnson. He said: “The goodwill of people is the only enduring thing in any business. It is the sole substance… The rest is shadow.” Herbert understood that a business is merely a symbol, but it stands for the work of many, many people who come together to build a company, to serve an idea, to change the world. His 1927 Profit Sharing Day speech became a mantra that lives on to this day at SC Johnson. His goodwill inspires us all. 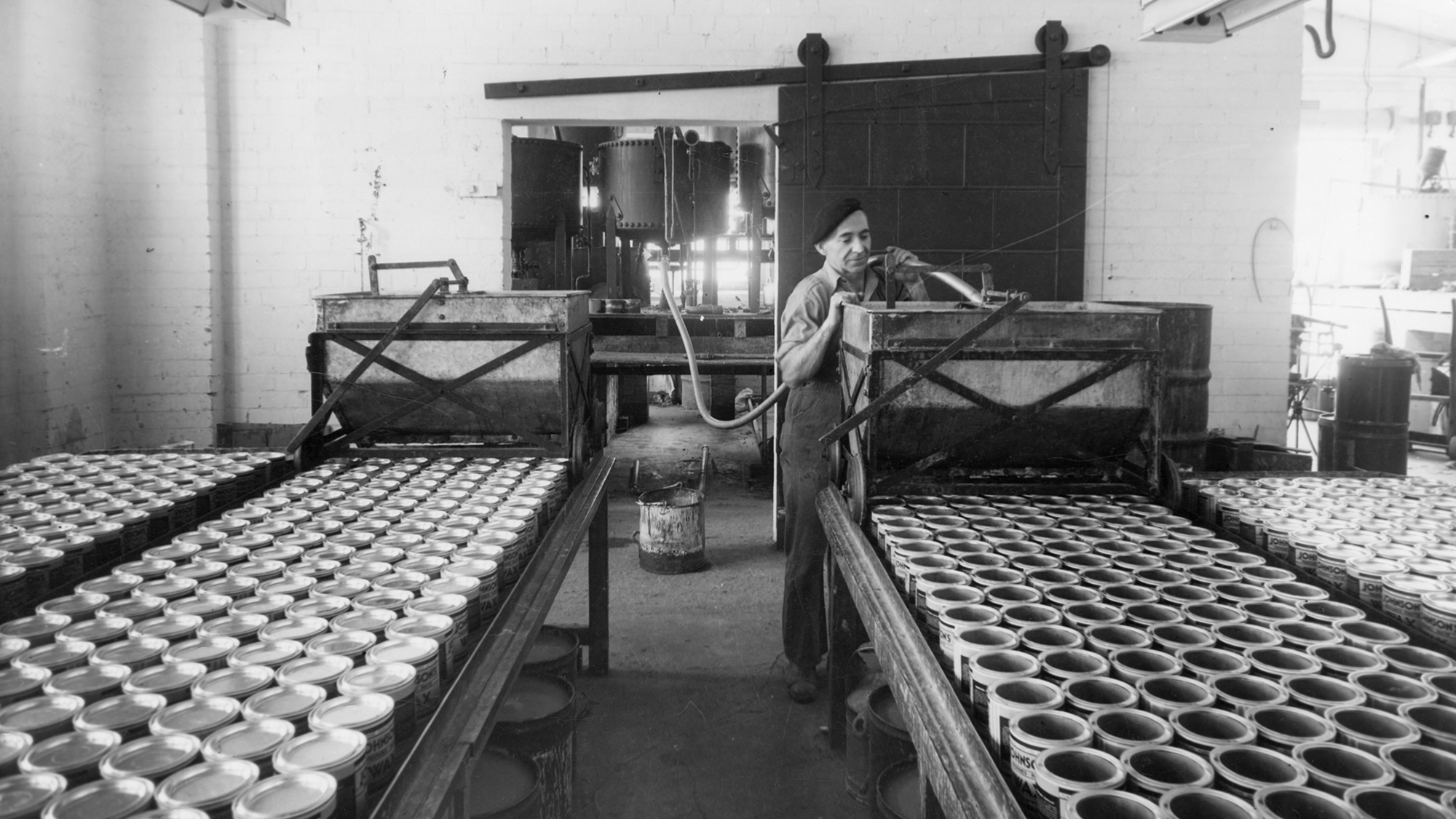 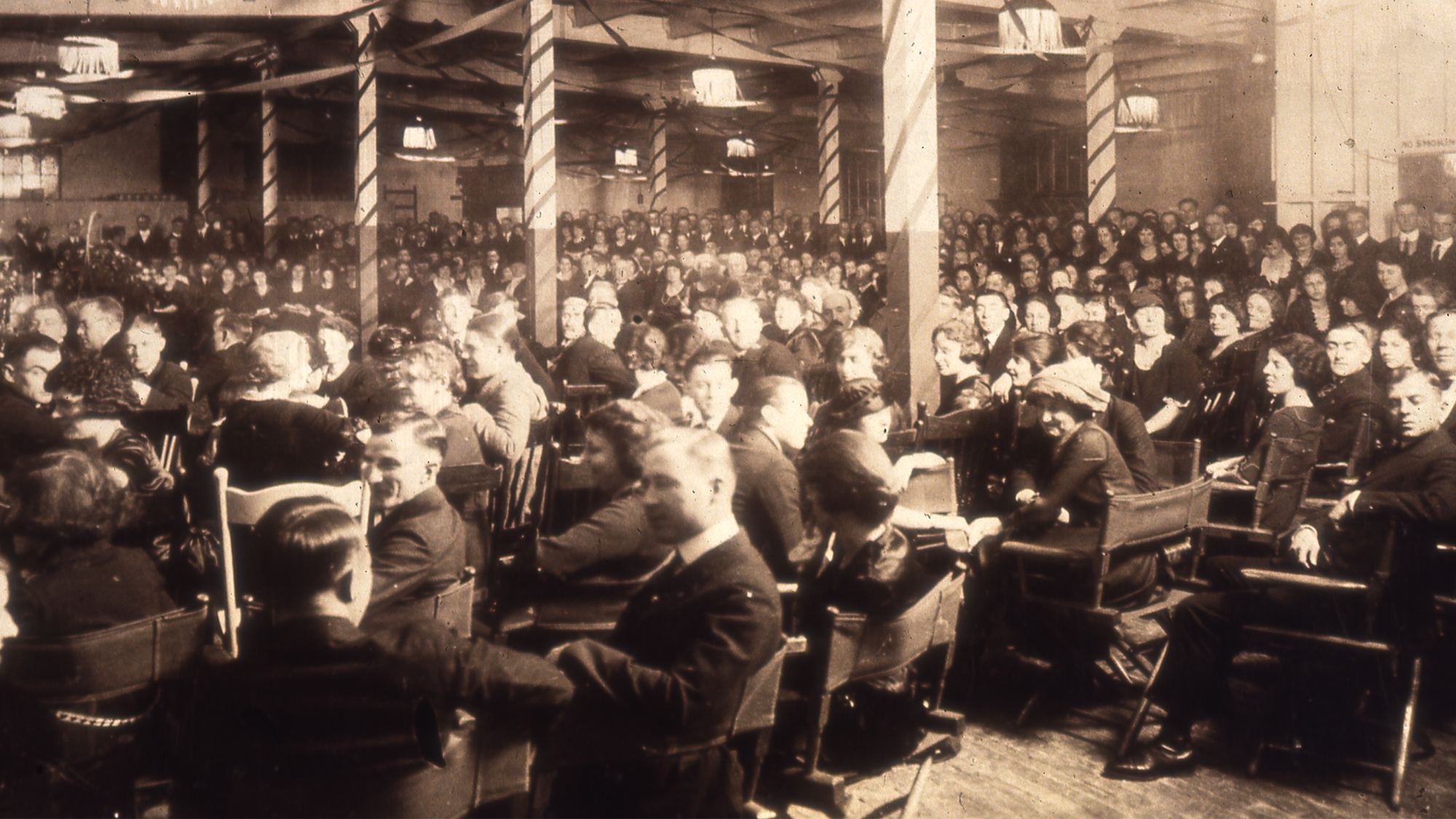 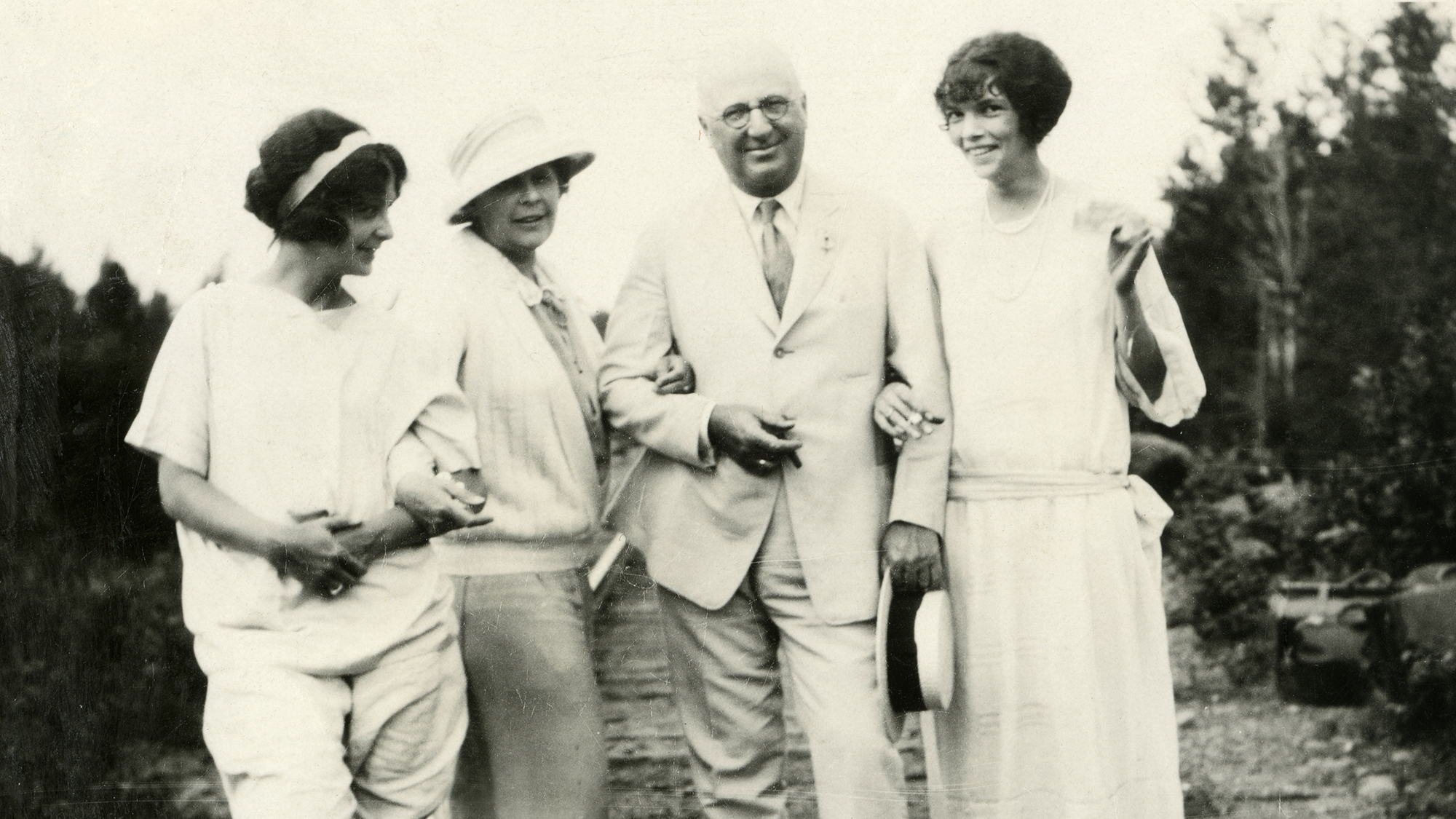