How Do You Increase Plastic Film Recycling? Make It Easier!

Did you know there are 18,000-plus stores around the United States that accept plastic film for recycling? That means items like grocery bags, dry cleaning bags, food packaging and Ziploc® brand bags don’t need to end up in landfills.

Unfortunately, research shows that only a small percentage of plastic film is actually recycled. Instead, barriers get in the way, most notably that it’s not as convenient as curbside recycling of other household items like aluminum cans.

We kicked off our first pilot in 2019 with the Borough of Bradley Beach in New Jersey, making it the state’s first program for curbside plastic film recycling. Residents received a dedicated bin to collect their plastic film, which was then picked up for recycling right from their curb on a regular schedule.

Since then, we’ve launched pilot programs in Point Roberts, Washington, and Loch Arbour, New Jersey, and collectively, have stopped more than 6,000 pounds of plastic film waste from ending up in local landfills. Notably, the Point Roberts community was also able to cut its garbage and recycling fee as a result of sending less material to landfill.

Now, Matawan, New Jersey, has joined the program, with a yearlong pilot underway. Best of all, in every pilot location, the program is generating conversation and raising awareness about the opportunity and benefits of curbside plastic film recycling.

Materials Recovery for the Future, a research consortium with members including SC Johnson and other consumer product companies, funded a project to evaluate the collection, separation and preparation for recycling of flexible plastic packaging within a large single-stream material recovery facility.

The research showed that with adequate sorting capacity and tools, flexible plastic packaging can be efficiently captured and processed for reuse in other markets rather than going to landfill. The project also identified end market opportunities for the recycled material, such as roofing materials, railroad ties and pallets. You can read about the research and its findings here. 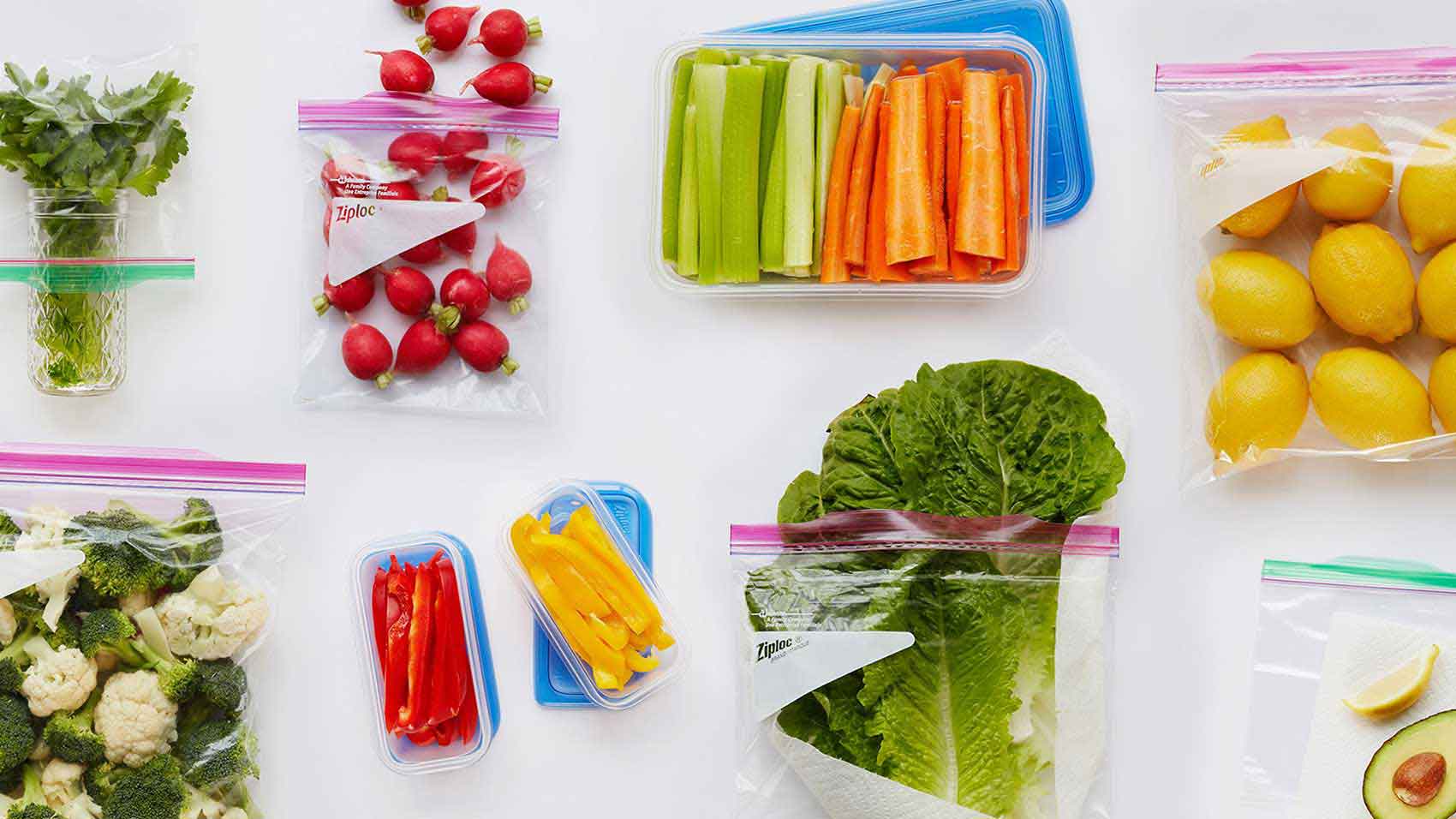 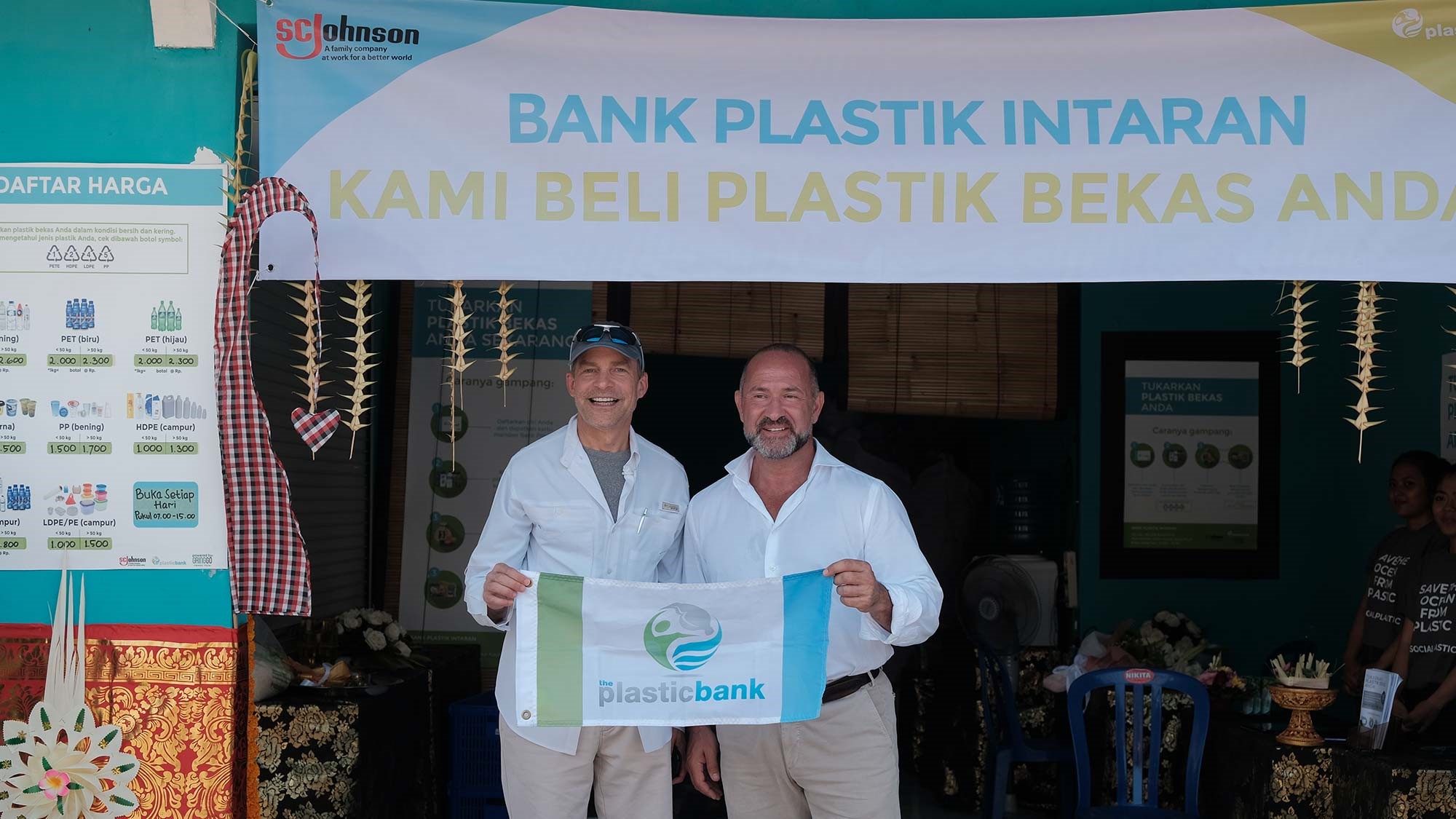