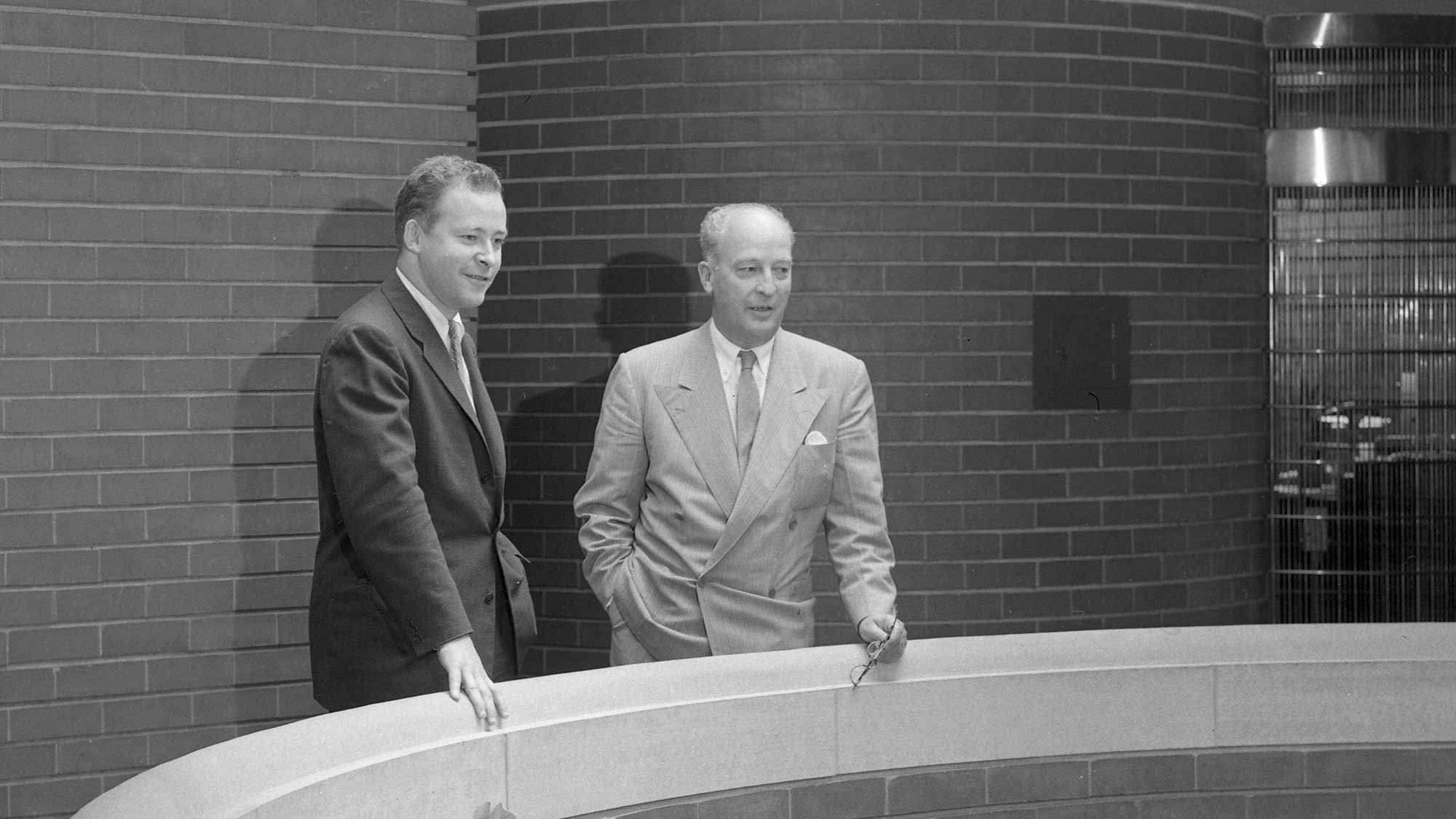 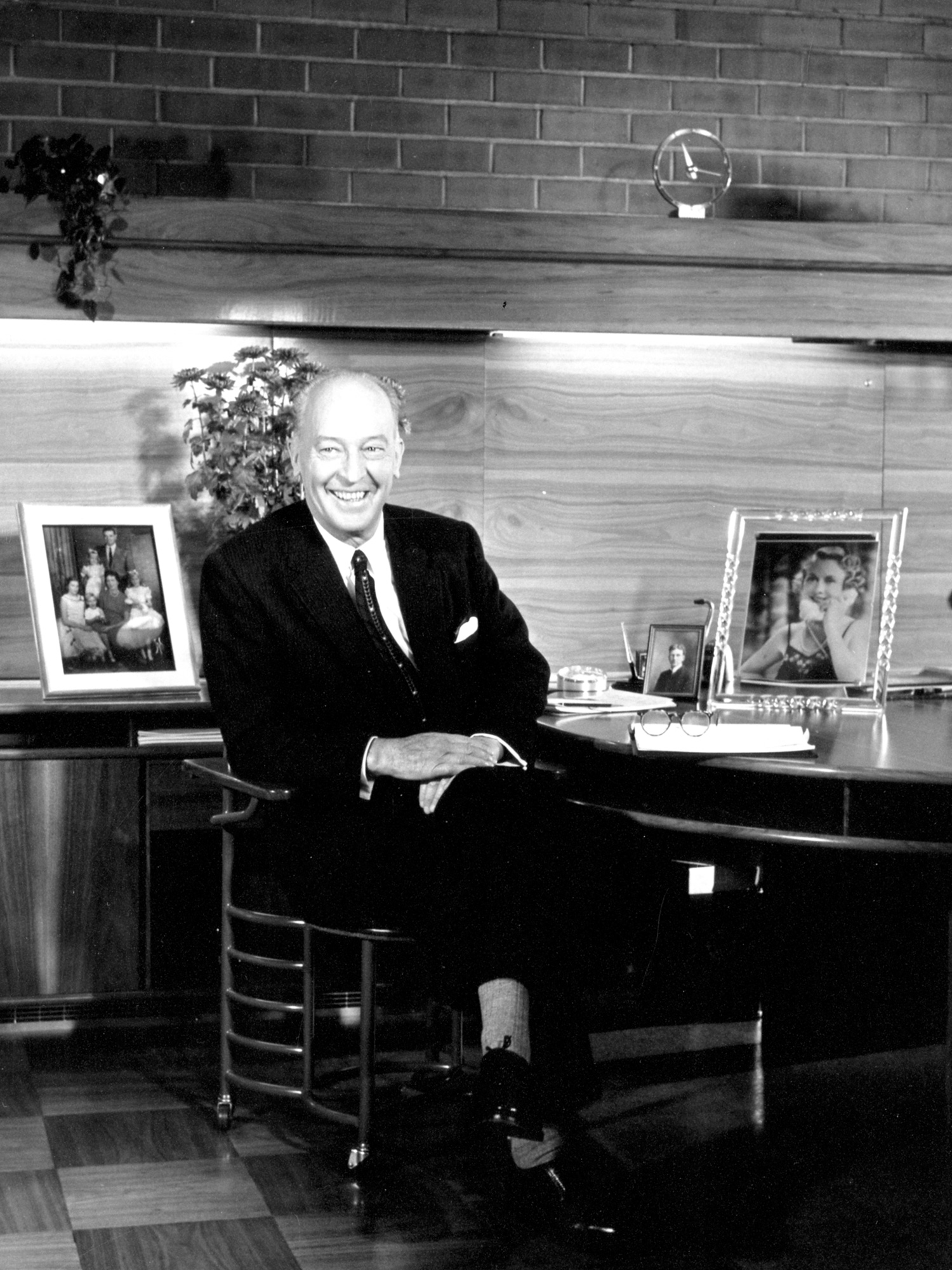 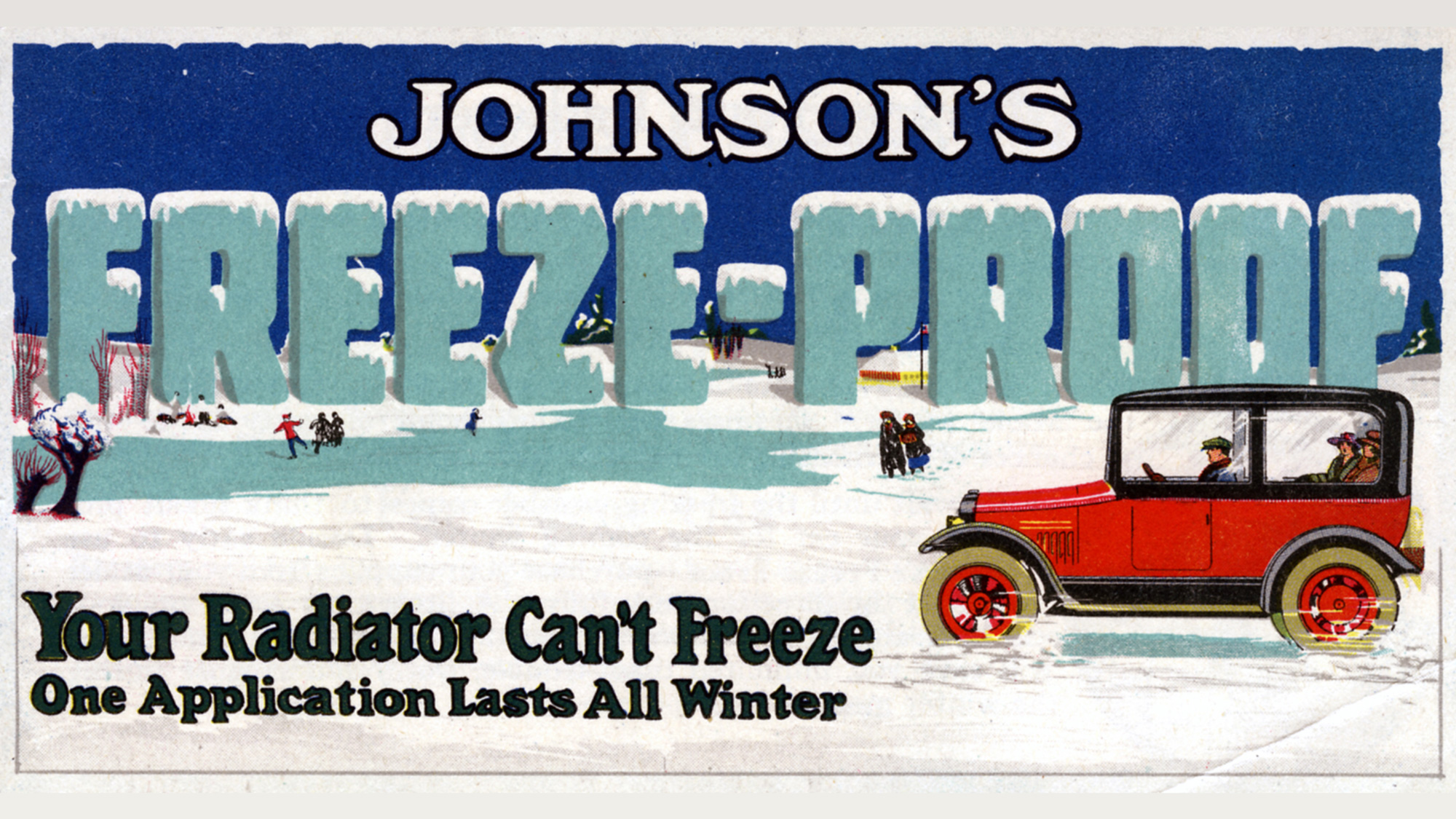 In 1928, Herbert died suddenly, leaving H.F. to take the reins of the company at just 28 years old. And soon after that, the Great Depression began, devastating the American economy and hurting business everywhere.
Many companies lost sales and cut back on new products. But H.F. pressed onward…and science played an important part. Propelled by its investments in research and development, the company created a revolutionary self-polishing wax called Glo-Coat. It would become one of our most popular and enduring products.
First, we had to get people to try it. This is where H.F.’s bravery was critical. He authorized the shipment of about a half a million pints – without orders! – to the company’s retailers around the United States. Stores were invited to sell it or return it at the company’s expense.
But the product worked wonderfully, and national advertising was already building demand. So as a company history book gratefully reported, “In the midst of the Depressions, when you couldn’t sell peanuts, retailers sold Glo-Coat.”
The success of Glo-Coat proved that a superior product can thrive even during poor economic times, and it further strengthened our commitment to R&D that endures today. 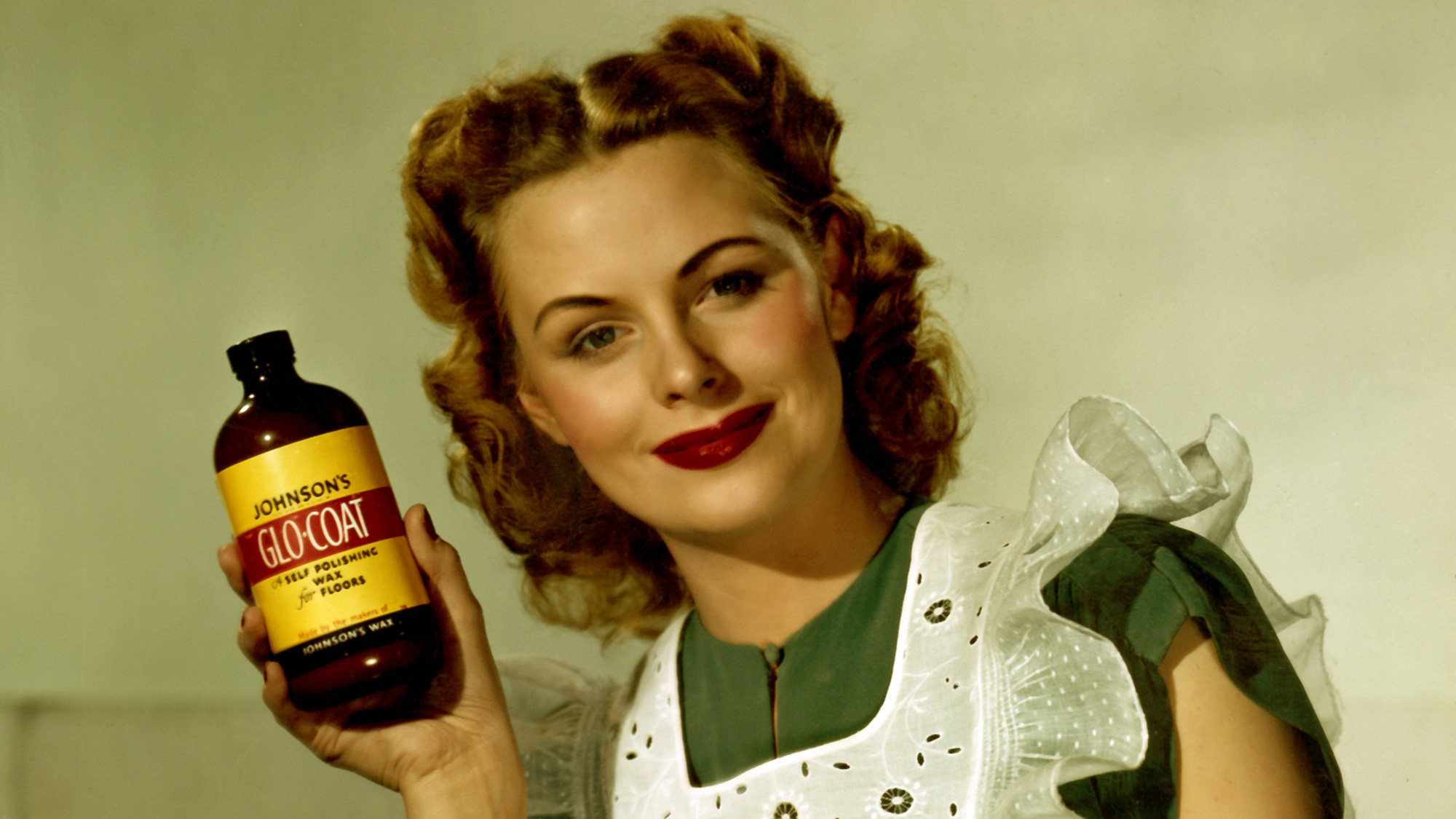 Beyond ensuring that SC Johnson made products that worked and were grounded in good science, H.F. was a marketing visionary who connected the Johnson name to quality, creativity and adventure.
First, there was his decision to sponsor the popular radio program “Fibber McGee and Molly” in the heyday of radio. Throughout the 1930s and ‘40s, the hit show reached up to 20 million listeners a week, expertly weaving in mentions of our company and our products.
Then there was the 1935 expedition to northeast Brazil. There, H.F. sought new stands of carnaúba palms for the company’s products, and the opportunity to develop new methods to extract and refine the wax. He would later say that the trip changed his life.
And then came the bold move of hiring the architect Frank Lloyd Wright to design the company’s global headquarters in Racine, Wisconsin, and later our Research Tower. Life Magazine touted our Administration Building as “genuine American architecture” and the shape of things to come. To H.F., it was simply great design, intended to inspire great products. 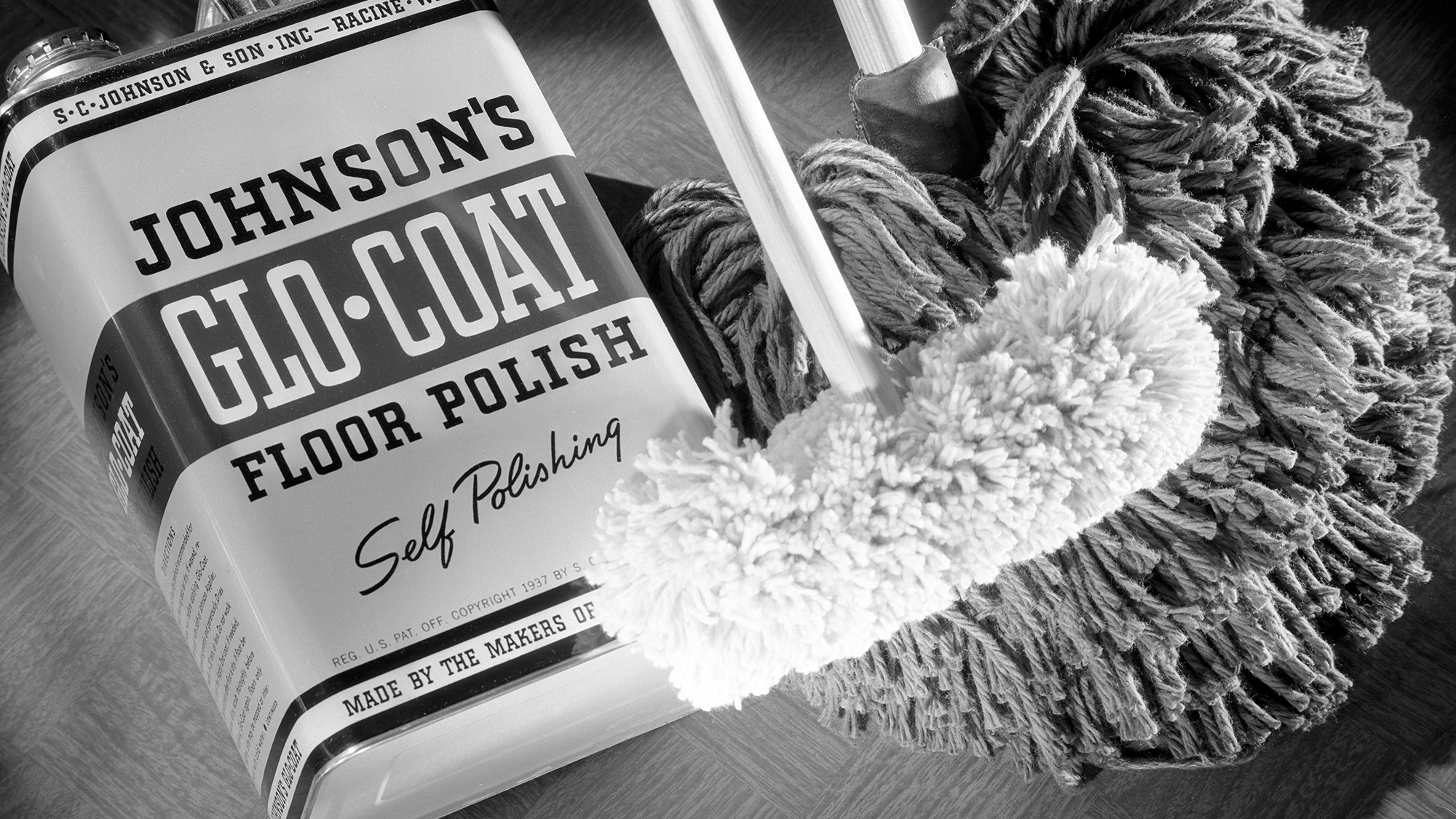 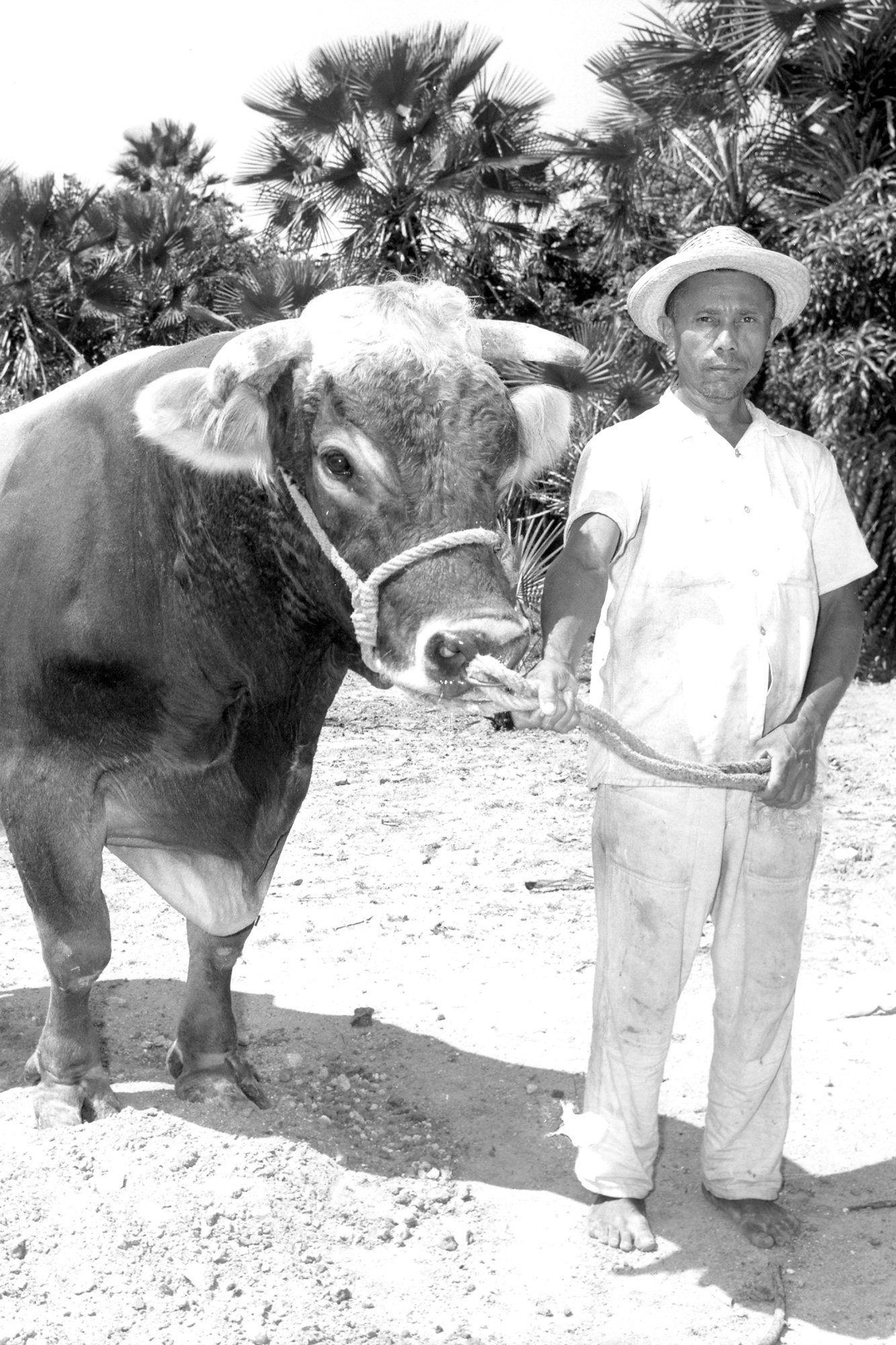 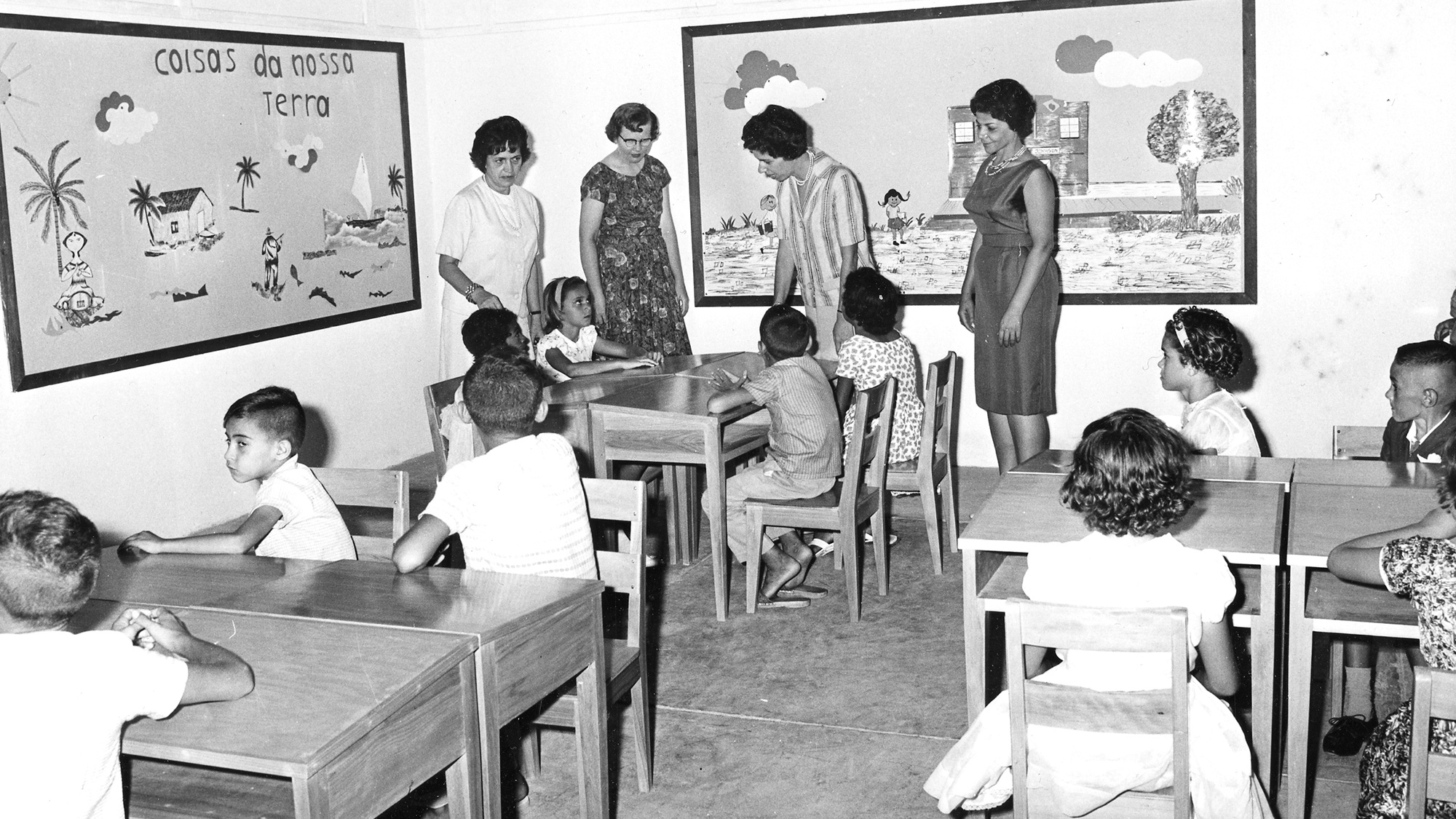 H.F. was, first and foremost, a businessman. But maybe even more defining, throughout his life he was an adventurer. Whether launching a new product, testing a new advertising strategy or traveling the world, H.F. lived life to the fullest.
In the film Carnauba: A Son’s Memoir, Sam notes that H.F. approached every day of his life as a little bit of an adventure. And if he couldn’t find one, he’d stir one up.
It’s this spirit, in part, that called Sam to retrace his father’s Brazilian adventure in 1998. That trip brought an even greater appreciation of his dad and the roles that all parents play for their children.
As Sam liked to say, a great company needs a great spirit. H.F. made sure to build a great spirit at SC Johnson, and it’s one we carry on to this day. 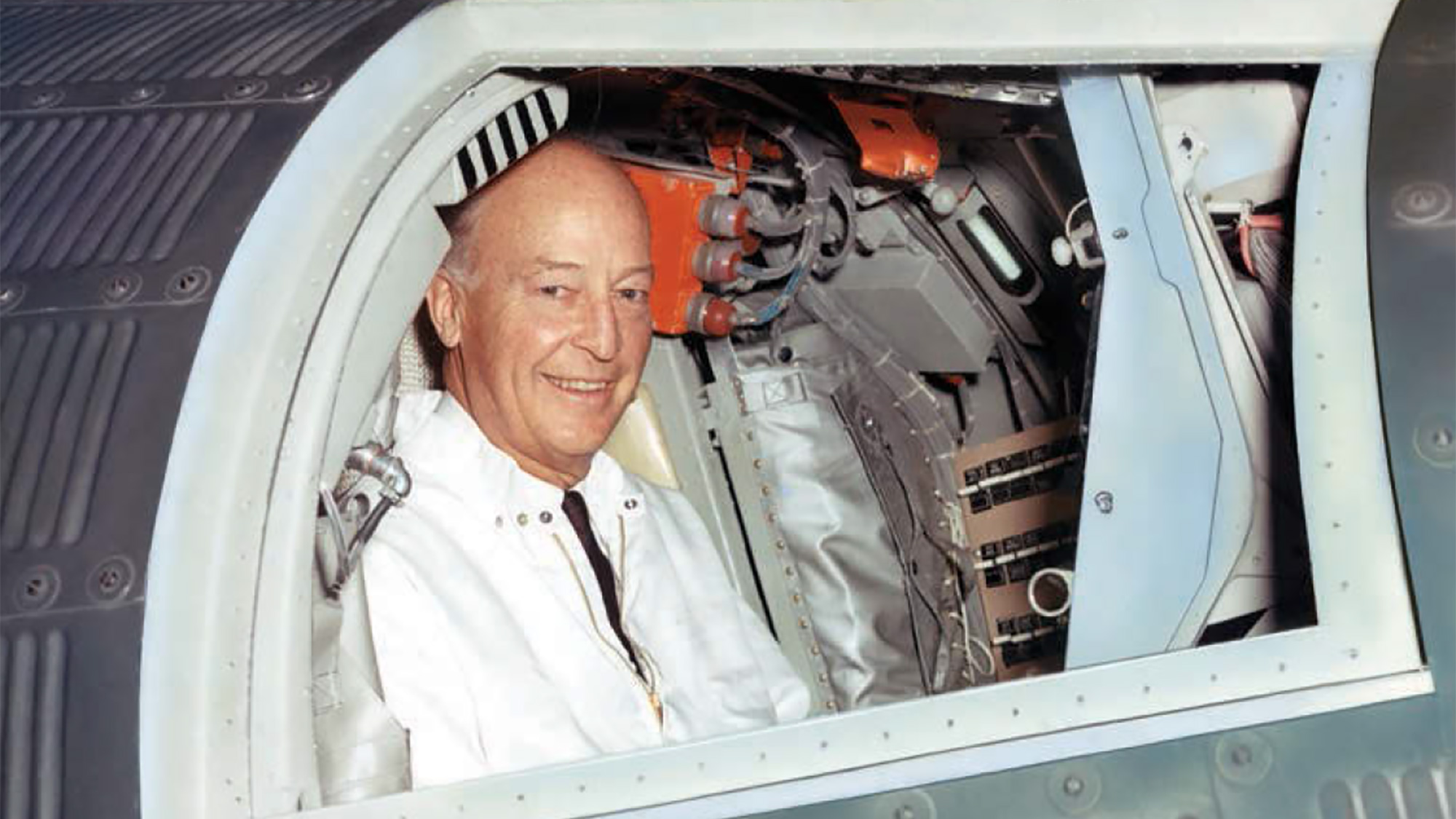